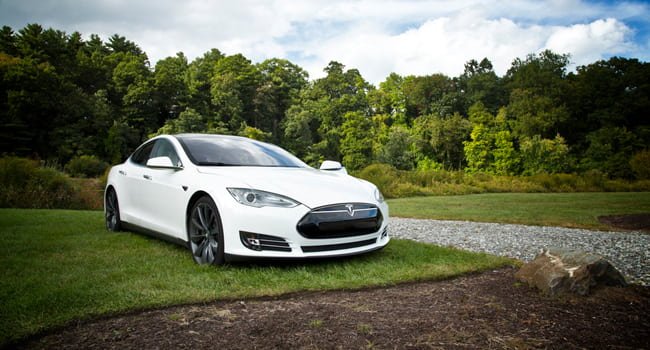 Cars are one of the major producers of carbon dioxide emissions in Australia. Which is why a green car is a good option if you’re looking for a new vehicle to buy. This is beneficial for a number of reasons, mainly because it’s kinder to the environment and it can save you money in the long run in terms of fuel efficiency.

What is a green vehicle?

Conventional cars produce carbon dioxide emissions (CO2). Carbon dioxide is a greenhouse gas that contributes to climate change and global warming. When you drive a green car, it means that you produce less CO2 emissions. This reduces your carbon footprint.

A car is classified as "green" if it produces substantially less CO2 emissions than other vehicles of comparable size.

Green cars can be powered by highly-efficient petrol engines, or they can be hybrid or electric vehicles.

On the other hand, electric cars are entirely powered by an electric engine, unlike regular cars that run only by petrol which emits CO2. An electric car has no fuel tank, no exhaust pipe, and there’s no need for an oil change. The battery just needs to be recharged at an electricity source.

Another type of green cars is the hydrogen car which is powered by water.

A green car should comply with safety and environmental standards. These are called Australian Design Rules or ADR. The ADR rates green cars to define the vehicle’s environmental impact. The rating comprises of a greenhouse rating, air polluting rating, and also fuel consumption.

What make it an eco-friendly car?

The use of fossil fuel has a negative impact on our environment. Green cars are not solely dependent on fossil fuel, they use renewable energy instead. Hence, they produce less carbon emissions which helps make our air cleaner and healthier while being able to go from point a to point b.

Different kinds of green cars have different energy sources. The greenest options you can get power from are from solar energy, hydro, or wind. Driving a green car is also more fuel efficient.

Financing your green car is now possible today. For your car to qualify for our green car loan, your car should be new or a demonstration vehicle, more fuel efficient than average for a car of its size, or a hybrid vehicle.

To know if your car qualifies for a green car rate, you can talk to one of our lending specialists on 13 10 90.