Blog Make the most of continuing low cash rate

Make the most of continuing low cash rate 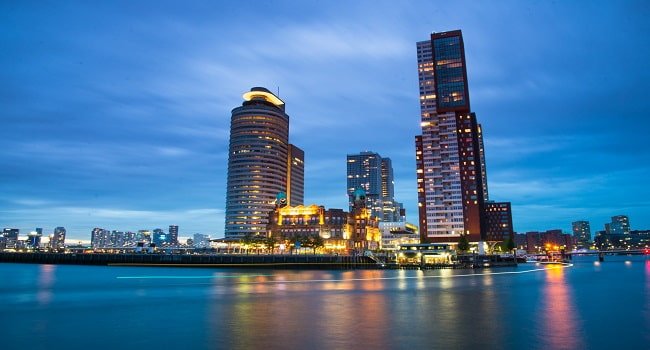 There are many advantages to a low cash rate environment. Not only does it improve the amount of cheap home loans that are available, but also makes investing in property seem more appealing.

After all, if you've got savings then it's possible they won't be generating the returns you've seen in the past, making now a great time to think about looking at other investments.

The good news is that the Reserve Bank of Australia (RBA) has chosen to leave the official cash rate at its all-time low of 2.5 per cent for another month and there are high hopes this will continue for the rest of 2014.

Reasons for the low cash rate

You might be asking yourself why the cash rate has remained so low for so long - and the answer isn't an easy one. Simply put, conditions in the Australian and global economies aren't as strong as they have been in the past, so monetary policy has to be adjusted to make sure progress can continue to be made.

The RBA made the decision to slash interest rates in August last year and they've remained at 2.5 per cent ever since. At its October 7 meeting, the RBA board revealed how economic conditions aren't yet quite right for an increase, or decrease, to the rate to be put into place.

Mr Stevens said there had been "moderate growth in the economy", but one of the biggest areas of concern at the moment is the fall in investment across the resources sector.

What the future has in store

All eyes continue to be on the RBA, although property market analysts don't believe there's going to be a change to the official cash rate any time soon.

Responding to the October announcement, the Housing Industry Association said it had been "widely expected" the rate would stay as it was - and this is likely to be the case for a while longer.

"Significantly, the RBA has repeated its view that the economy requires a period of stable rates. This will provide a welcome degree of certainty to those engaged in the housing industry, as well as other areas of the economy," said HIA Senior Economist Shane Garrett.

This is, of course, only speculation - nobody really knows what the RBA has in store as 2014 draws to a close. However, most people believe it won't be until 2015 that an increase to the cash rate comes into effect, leaving you with a few months yet to find that ideal home loan.

If the low cash rate environment continues just as the HIA and other property groups suggest, favourable mortgage rates will be around for a while longer.

Buying property is likely to be the biggest financial commitment you ever make, so it's essential you weigh up each product and decide which will be the best fit for you. Not every mortgage will suit every borrower, so it's well worth spending the time to look at your individual circumstances.

However, if you decide a variable rate mortgage is the right one for you, bear in mind that the cash rate won't stay low indefinitely. It's therefore important that you weigh up whether you'd be able to keep up with the repayments.

Bear in mind the other costs you're likely to face in everyday life - bills, insurance, food costs - and don't forget to leave some spare cash for enjoying yourself, too! It's a good idea to use a mortgage calculator, as this will give you a better impression of how much you can afford.

What the RBA rate cut means for your home loan

The interest rate cut is big news in Australia because the cash rate is one factor when lenders set their variable mortgage rates. An official interest rate dec...

To fix or not to fix your home loan

The main thing to consider when choosing between a fixed or a variable rate, is whether you want the peace of mind of a fixed rate home loan.

Unless you've been hiding in a cave with your eyes shut and gauze in your ears, you'd know by now the Coalition won Saturday May 18th's federal election in a so...