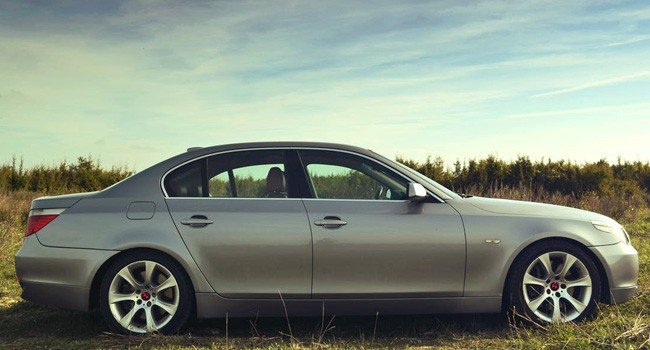 No one wants to pay lots of money on frequent car repairs, and no one wants to get stuck in the middle of nowhere with a broken vehicle. Reliability is an important thing that everyone should look for when purchasing a car in Australia to avoid extra costs and inconvenience.

Let’s look into the  top 10 most reliable car brands in Australia in 2017 according to choice.com.au. In this survey, respondents who have bought a specific brand of cars and have used it in the last 4 years were selected.

CHOICE reported that 73% of new car owners in the past 5 years were covered by warranty, and majority of them had their issues solved. However, there are also a significant number of car owners who didn’t get any help at all, with women more likely to be denied a resolution to their problem.

Here are some of the things that you should consider when buying a new car, such as deciding on what type of financing you’d like to use (cash, car loan, or lease), taking the vehicle for more than one test-drive, and conducting lots of research before making the huge purchase.

There are advantages and disadvantages to both new cars and used vehicles. Check out our list of pros and cons to help you make your decision.