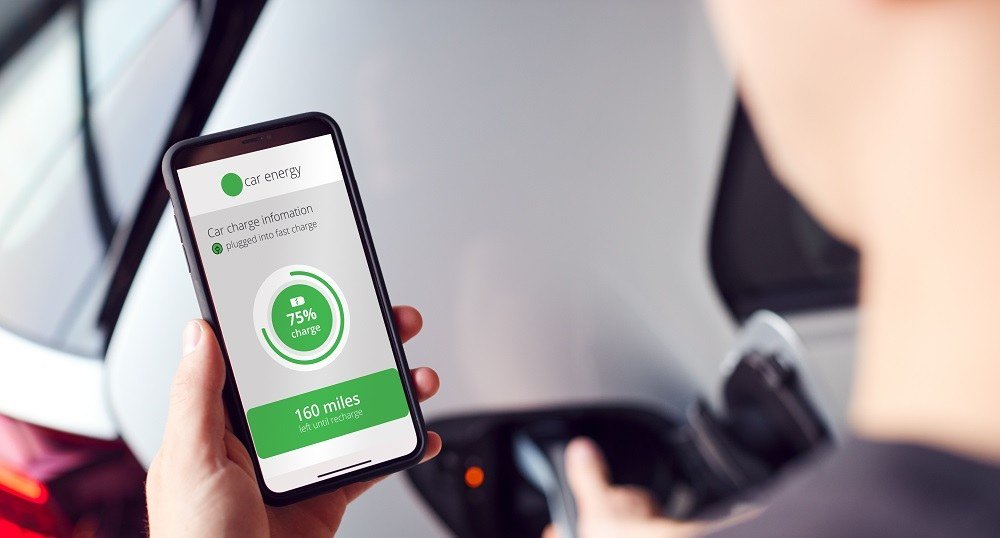 According to Roy Morgan data released in August of this year, 537,000 Australians intend to drive an electric car as their next car - new or used. In 2018, luxury carmaker Jaguar suggested in its "Driving Australia Forward" report that two-thirds of Australians expect to be driving an electric vehicle by 2030.

Clearly, the market for electric vehicles is rapidly growing and not just due to their cheap running costs. Younger generations are increasingly environmentally conscious, and though we refer to them as green vehicles, it is worthwhile to examine the actual environmental benefits of these cars.

It's the most obvious and immediate environmental benefit, but arguably one of the most important. Pure electric vehicles don't produce any harmful emissions and don't even have an exhaust pipe!

Although Australia has relatively clean air compared to the rest of the world, the Department of the Environment and Energy has said there is still work to do. As our population increases, especially in cities, the growing demand for energy and transportation will make keeping our air clean more challenging.

And with 87% of Australians commuting to work, according to figures from the Climate Council, it's clear that investing in electric cars is an investment in clean air for Australia.

Experts at a UN conference in July warned that if countries weren't on track to meet their 2030 emission targets by the end of 2020, the world may face irreversible climate change.

One of the major causes of global warming is the production of CO2 into the atmosphere. CO2 is primarily produced by the burning of fossil fuels, the same fuel we use to power the majority of our cars. Despite government assurances that it will address climate change, data released in August found Australia's carbon dioxide emissions rose 0.6% in the year to March 2019.

As electric cars don't use fossil fuels to run, even the most carbon-intensive powered hybrid models produce substantially fewer emissions than normal vehicles. A study from Belgium's VUB University found that on average, electric vehicles will emit half the CO2 emissions of a diesel car by 2030.

Despite this, it's worth noting that according to the Department of the Environment and Energy, coal and gas account for 85% of electricity generation; the same electricity which powers green cars. Electric cars require power, which has to be generated from somewhere, and we're currently, unfortunately, still heavily reliant on coal.

However, according to projections from Bloomberg New Energy Finance, the global share of zero-carbon electricity generation is set to increase from 38 per cent last year to 63 per cent by 2040.

Supply and demand is a familiar concept to most people. Undermining demand for the main contributor to global warming and climate change - fossil fuels - can reduce the effect their burning is having on the environment.

However, there are various expert claims that the demand for fossil fuels will peak anywhere from 2020 to 2030. Electric vehicles require no direct fossil fuel energy to run, so a rise in popularity of them would hopefully stem this growth. Furthermore, a stunted fossil fuel industry would see support for the renewable industry.

The population still needs power, so a move away from fossil fuels would see growth in resources like solar, wind and hydro energy sources.

This would drive improvements in ways to charge the battery of your electric vehicle with clean energy sources.

In good news, Australians hold onto their cars for approximately ten years, longer than they have done in the past. However, cars are a depreciating asset for a good reason, as the longer you have them the harder they become to maintain.

An electric vehicle, in contrast, will come with an 8-year warranty or 100,000km. This, of course, isn't to say that's exactly how long it will last. But given the disparity between the two figures, it's clear that an electric vehicle is expected to last longer. Maintenance costs are also considerably lower in electric vehicles, due to the fewer number of moving parts that go into their production.

To compare, the average internal combustion engine vehicle has over 2,000 moving parts, while electric vehicles have approximately 20.

Read: How to choose the right green car for you

In 2018, the World Health Organisation updated its guidelines, linking chronic noise exposure to a range of health issues such as:

Experts at Griffith University's Cities Institute have found transportation is the most problematic source of noise in Australian cities.

They found rail and aircraft noise an issue but road traffic to be the worst offender, with 1 in 5 urban areas experiencing a "too-high exposure to noise."

Electric vehicles are a way to alleviate this pollution, in the fact that they are almost completely silent.

If you're considering getting an electric car, loans.com.au offers Clean Green car loan, which features a 0.7% discount on your car loan interest rate if you buy a qualifying green car.

You might've seen the recent spamming of advertisements for some of the latest ride-sharing services in Australia, mainly Didi and Ola. Meanwhile, Uber remains ...