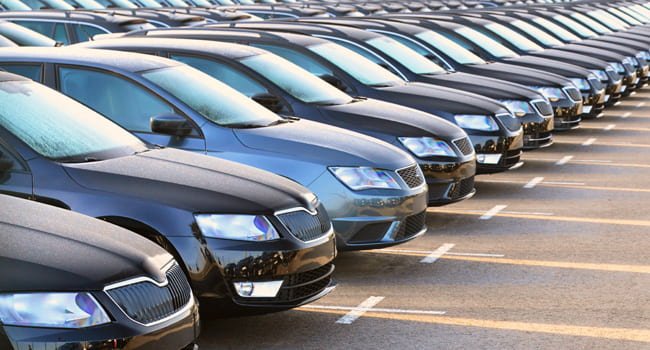 A car is the second biggest purchase that most people will make after a home, so you want to be sure you’re buying wisely. Purchasing the wrong new car can cost you thousands of dollars the moment you drive it out of the dealership, while choosing the right new car can help keep more money in your bank account in the long run.

Although you might have saved on the purchase price by going with a lesser-known or cheaper brand, the reality is you probably lost a bigger portion of your purchase price as soon as you left the caryard as these cars depreciate more quickly. Believe it or not, many lose a quarter to a third of their value in a single day. After a few years, your car could drop in value by as much as half or even two thirds.

It’s true that keeping your car clean inside and out, getting regular services, keeping your car garaged and having low mileage will all help you get top dollar when it comes time to trade up or sell. Generally, neutral colours including white, black and silver will also help your car keep its value. More drivers are also wanting features such as Bluetooth, USB ports, electronic stability control, GPS and rear-view cameras, so if you’re buying a car without these it could cost you more in the long term.

But it’s also true that despite all this, some cars depreciate faster than others.

Luxury brands including Mercedes-Benz, BMW and Porsche or popular brands such as Toyota, Mazda and Subaru will cost you more upfront, but when you consider their resale value you might be paying a similar amount in the long run.

So, what’s the best value new car to buy?

Models identified by industry bible Glass’s Guide as some of the best performers when it comes to resale value in recent years include the light-car Honda Jazz (67 per cent resale value after three years and 60,000km), the small SUV Audi Q3 (57 per cent), the medium SUV Range Rover Evoque (73 per cent) and the large SUV Toyota Landcruiser (73 per cent).

The top 10 brands with the best resale value after three years and 60,000km are:

The top 10 models with best resale value after three years and 60,000km are:

Understanding a car’s resale value will do wonders when it comes to making a decision about the best new car for you.

When to buy a new car

The flawless paintwork, the performance options, the ride, the comfort, and that smell. There is so much to like about buying a new car. But no-one likes paying...