Blog What are the most popular cars in Australia?

What are the most popular cars in Australia? 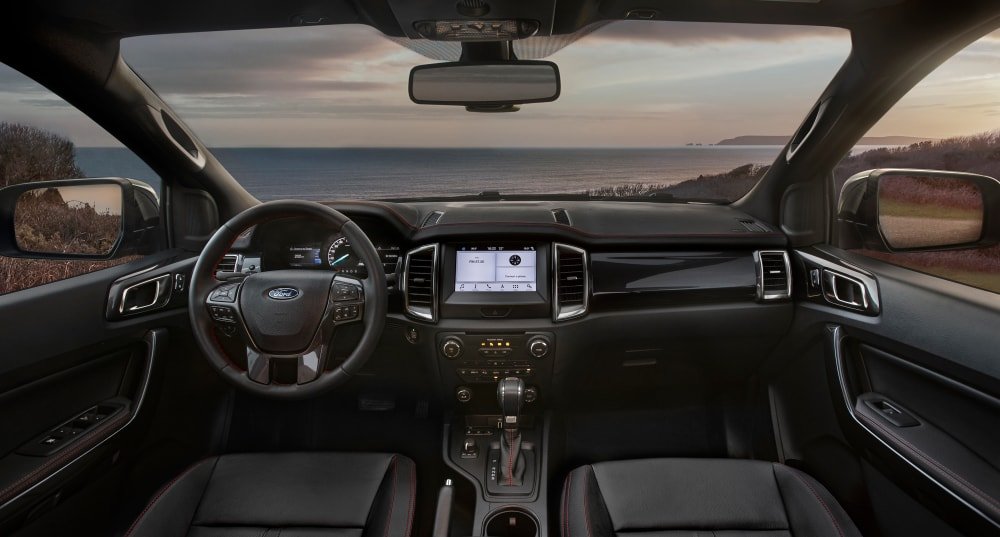 Every month the Federal Chamber of Automotive Industries (FCAI) releases data on which cars and models sell the most. In years past it’s usually been a mix of Holdens, Fords, and other large sedans. However, in the modern day, SUVs, utes, and hatchbacks reign supreme. In fact, SUVs and light commercial vehicles (i.e. utes) often make up more than two thirds of sales in any given month. See why they are so popular below.

Top 10 best-selling cars in Australia, and why

The latest data indicates a little bit of a shake-up in the top ten. However, month to month, you can expect a similar make-up of the following:

Is there a car model that’s as instantly recognisable as the Camry? Known as a mid-large sedan, the Camry has been the venerable family hauler for nearly 40 years. In 2020, there are many trim levels available, with a choice of four or six cylinder engine - the latter packs a punch.

Owners of the Tucson love the shopping centre-crawling SUV for its reliability and well-regarded Hyundai warranty. Base models are reasonably priced, at around the $30,000 mark, while 4WD models are a little dearer.

Tradies and families alike love the Triton for its rugged reliability and reasonable pricing compared to competitors. The dual-cab turbo diesel 4x4 model has a 915kg payload, with a braked towing capacity of 3,100kg.

Earlier we asked if the Camry was the most iconic car still on Australian roads, but the Corolla may take the crown here. The Corolla has been a badge name for more than 50 years, and in 2020 it’s as reliable as ever. Base models can be found for under $30,000, while hybrid models are mid-$30s.

A direct competitor to the Corolla mentioned above, motorists love the Cerato for its relatively cheap entry price when compared with the features on offer. It’s also backed by Kia’s industry-leading 7 year, unlimited kilometre warranty.

Mazda has been blending budget-friendly sensibilities with luxury pedigree for the last few years, and the CX-5 is no exception. A midsized SUV, the CX-5 is a standout performer, and has a lot of options available. The range tops out with the ‘Akera’ model, with all the trimmings you could hope for, along with a 2.5L turbo petrol motor that packs a punch.

Hyundai’s popular i30 range has been making waves on Australian roads for more than a decade now, as the i30 has something for everyone. The base models are frugal and reliable, while as you go up in the range, the N-Line and N Performance models have a lot of performance in them for bargain pricing.

Is there a midsized SUV as iconic as the RAV-4? RAV stands for ‘Robust Accurate Vehicle’ and we’d have to agree. There’s a large range of models available, and the hybrid is very closely aligned in pricing with regular petrol models, making it a sound option if looking to go green.

The HiLux has been the ute benchmark over the last 20 to 30 years. Known for rugged reliability, the HiLux’s range-topper is the ‘Rugged X’ dual cab edition, which costs about $72,000. Payload on this model is 748kg with a 3,200kg braked towing capacity.

Fifteen years ago, most people thought you’d have been mad if you told them utes would take out the number one and two spots on the highest-selling vehicles list. In direct competition with the HiLux, the Ranger has chipped away at the Toyota’s market share and is popular with weekend warriors and tradies alike. The Ranger tops the range with its ‘Raptor’ edition, but it’s the Wildtrak model that has the better towing capacity and payload.

If you pay attention to other cars on the road, it’s probably no surprise that these models make up the top ten highest-selling vehicles list - they are everywhere! If you’re looking to upgrade your next vehicle, speak to one of our lending specialists today to get pre-approved for your next car loan.

Understanding a car’s resale value will do wonders when it comes to making a decision about the best new car for you. Find out the top car brands and models tha...

If you’re on a strict budget of less than $20,000, you’re probably going to have to buy a small or compact car - most likely a hatchback or a small SUV.