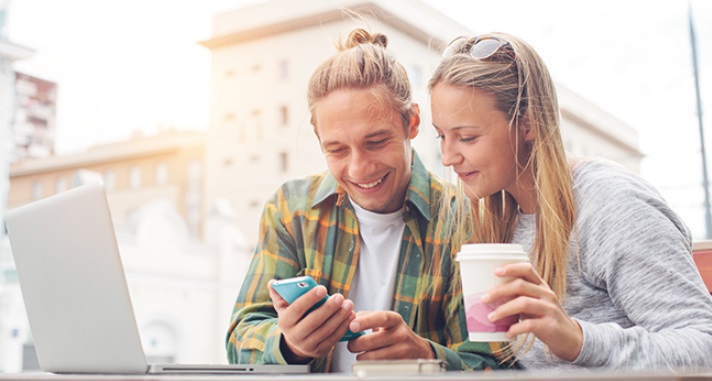 Fintech lender loans.com.au has cut its two and three year fixed rates for new customers for the second time in five weeks as it moves to attract borrowers who are worried about the future direction of interest rates.

Managing Director Marie Mortimer said the uncertain political and economic environment had led a significant number of new borrowers to inquire about fixed rates at the same time as funding markets had made it possible for loans.com.au to offer an even lower rate.

“With the Federal election just around the corner and a trade war looming between the US and China, a lot of people are apprehensive about where rates will be in one year’s time let alone two,” Ms Mortimer said.

“We have decided to help them put their mind at ease by making our super-affordable fixed rate even better so that fixing for two or three years becomes the easy choice.”

Ms Mortimer said that since it was launched nearly eight years ago, loans.com.au had thrived by giving customers what they want in the form of super-low rates, like the Fixed Rate Special – and easy online applications.

“We are determined to shake up the lending market with the lowest possible rates and for that reason we often punch well above our weight in competition with the Big Four,” Ms Mortimer said.

“Borrowers who want to access this great rate but who aren’t sure about fixing their whole loan, should remember that they can fix a portion of their loan and leave the remainder floating, so they get the benefits of both.”

Founded in 2011, loans.com.au has grown to become Australia’s largest online lender in the fintech space, with thousands of happy customers across Australia. Loans.com.au is backed by the financial strength of our parent company Firstmac, which is Australia’s largest non-bank lender. Firstmac has been operating successfully for almost 40 years and it has almost $11 billion in mortgages under management.