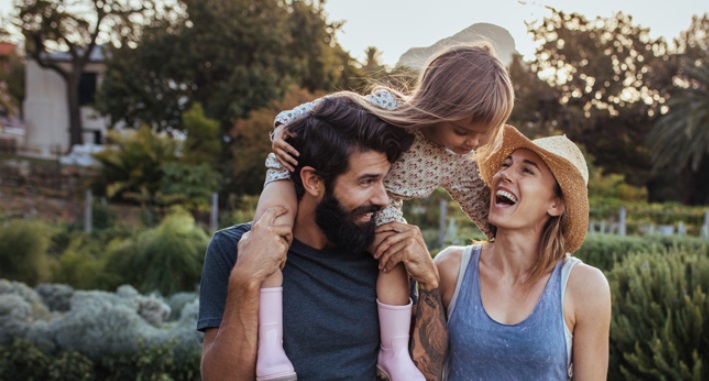 Veteran fintech loans.com.au has once again driven competition in the home loan market, releasing a new home loan with an amazingly-low rate after driving its parent Firstmac past the $11 billion mark in loans under management.

To celebrate reaching yet another milestone, loans.com.au has launched the Smart Home Loan for owner occupiers, which has a rate of just 3.48% p.a (3.50% p.a comparison).

Managing director Marie Mortimer said loans.com.au had been one of the first lenders in the online space when it launched in 2011 and it had since built a successful business servicing billions of dollars’ worth of prime home loans in Australia.

“New entrants have come to market with high profile launches and promotional rates, but nobody has really managed to keep on innovating and driving competition like us,” Ms Mortimer said.

“Our difference has been that we have real people on the front line backed by smart systems that put the customer first.”

Ms Mortimer said that loans.com.au had grown while maintaining strong credit policies that had allowed it maintain extremely low default rates compared to those of the major banks.

She said there was a growing appreciation in the market that online could still be personal and that loans.com.au had flourished because it offered support from real people which created strong relationships.

“A lot of online lenders are out there and they think that people should have to deal only with robots in order to qualify for a cheap rate but we have experienced Australian-based lenders who personally guide customers through the journey to settlement,” Ms Mortimer said.

“We have seen our customers call up the same lending specialist over the years to help them again when they want more money or want to buy their next property. It's the kind of service you get when you are in private banking or with a broker, except we offer market leading rates.”

Ms Mortimer said that over the years she had seen a trend of more and more people going online to save thousands of dollars on their home loan.

“The customer gets a cheap rate because we are innovative and efficient and also because they deal with us direct,” Ms Mortimer said.

Loans.com.au is Australia’s leading online lender and is backed by parent company Firstmac, Australia’s largest non-bank lender. Loans.com.au has customers in every state and territory. It is a proud sponsor of the Brisbane Broncos NRL team.