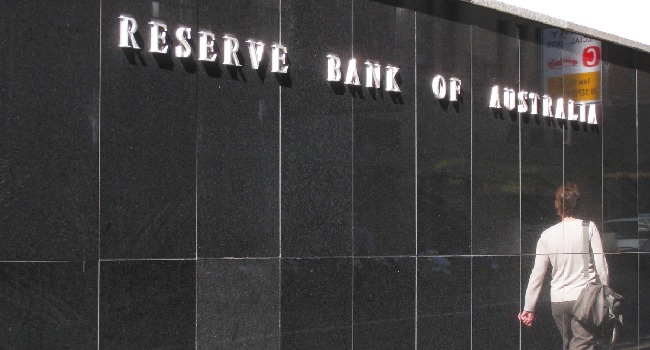 Loans.com.au customers better off than with Big 4 banks

The cash rate was held steady at 2.00 percent for July but finance commentators predict the RBA will move again before the end of the year.

Two in five economic experts surveyed by finder.com.au believe the Reserve Bank will cut the cash rate by the end of the year, possibly as soon as the next board meeting in August or September.

An expected cut of 0.25 percentage points would put the cash rate at a new record low of 1.75 percent.

Loans.com.au passed on both RBA rate cuts in full to new and existing customers this year. However, in the May round of cuts, only one of the big four banks passed on the full 25 percentage points.

Loans.com.au Managing Director, Marie Mortimer, said borrowers could give themselves a rate cut now by choosing a cheaper home loan.

“Home loan customers don’t need to wait another month to see what the RBA’s next move will be, they can take action now to start saving money on interest,” Ms Mortimer said.

“Regardless of what the RBA does with the cash rate, borrowers should still secure the lowest possible interest rate for their home loan.

“The savings are significant enough to provide a big boost to a home owner’s financial future.”

Ms Mortimer said there was approximately 1.55 percent difference between comparable products on the higher and lower ends of the home loan interest rate spectrum.

“That amount of money could put a home owner well on the way towards owning an investment property in that time, making extra contributions to their superannuation, or building a significant investment portfolio.”

Michelle Hutchison, Money Expert at finder.com.au, said borrowers shouldn’t be concerned with a rate cut and instead focus on being prepared for rising rates.

“The finder.com.au Reserve Bank Survey found 56 percent of experts are forecasting the cash rate will start rising in 2016,” she said.

“The average forecast for when the cash rate will rise is the last quarter of 2016.”

For all media and analyst enquiries, please contact Duncan Macfarlane, Public Relations and Communications Manager for loans.com.au, on 0434 184 264 or: