Blog How much can green cars really save you?

How much can green cars really save you? 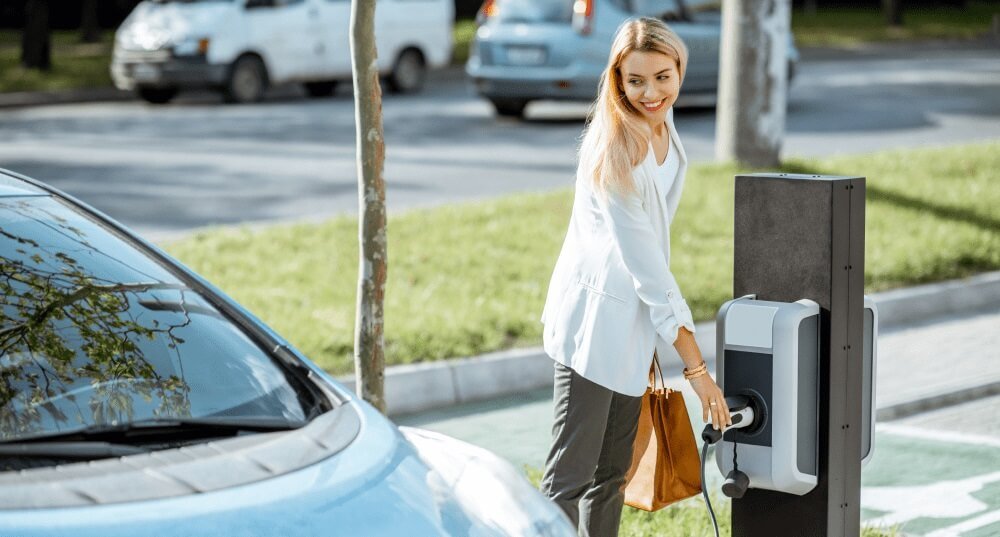 Want to buy yourself an environmentally-friendly car to help save the planet? You could save money too.

The CSIRO predicts the full electrification of electric vehicles in Australia within the next 30 years. Although we’re a bit slow on the uptake compared to other countries, we’ll get them here eventually. If you want to get ahead of the curve and buy one now, you should know what kind of savings they could bring you - or not.

Here we’ll summarise whether green cars (called electric cars here for simplicity) can save you money.

How much can a green car save on fuel costs?

One of the main cost-saving arguments for electric cars (EVs) is that they’re cheaper to charge than filling up a fuel tank. According to the New South Wales Government, they can provide savings of up to 70% on fuel:

“A typical car travelling 13,700 km a year would save an average of $1000 ($1200 if the vehicle charges overnight on an off-peak electricity tariff rate) per year,” Transport NSW said.

The Electric Vehicle Council meanwhile says the average annual costs for fuel/charging (travelling 12,600km in a year) would be:

That’s a yearly saving of just under $1,300 per year. The RACQ Private Vehicle Costs report - which isn’t affiliated with electric cars - also shows monthly fuel costs as small as $38.03, far below that of even small cars.

So in terms of fuel-efficiency, electric and even hybrid cars are the clear winner. You can compare your current car to an electric vehicle’s fuel costs with the Electric Vehicle Council’s cost calculator.

How much can a green car save on maintenance?

A good green car could also save money to maintain too, although it can depend on the car. The New South Wales Government also says electric cars are 40% cheaper to maintain. According to Ergon Energy, this is because these cars have simpler designs with fewer moving parts, making them easier to service and less likely to break. The biggest issue EV owners may have is the battery degrading, which will likely need to be replaced after eight years maximum.

The RACQ’s report shows EVs can cost a similar amount maintenance-wise to medium cars but can be cheaper: The Hyundai Kona apparently costs just $13.75 per month to maintain.

How much can a green car save on depreciation?

Depreciation is the fall in the car’s value after you take ownership of it, and can lead to big losses when you decide to sell it. Due to their high upfront costs, electric cars can sometimes depreciate faster, but it again depends on the type of car.

So the answer is: Your electric car could maybe save on depreciation, but it might not. It’ll depend on what you buy.

How much do green cars cost upfront?

Models like those Teslas might seem tempting, but a major barrier to buying an electric car is the price. They can be more expensive on average - there just aren’t many to choose from in our small EV market at the moment, and some models can easily cost more than $100,000 and even as much as $200,000.

But there are some affordable options out there. Smaller models like the Nissan Leaf can be bought for under $50,000, which isn’t too bad of a price at all. While you’re not as likely to find a budget steal out there for a few thousand, there are options.

Save on your car loan repayments with a green car discount

Given the high prices many electric or green cars have, buying one can be the most difficult part. Let’s say you buy that $100,000 Tesla: your monthly loan repayments on a 5-year car loan with a 5% interest rate would end up at $1,446, basically a small home loan.

But, if you used loans.com.au’s green car loan, which offers a 0.70% p.a discount on top of our already market-leading interest rate, your repayments would fall to $1,387. That’s based on an interest rate of 3.97% p.a (4.51% p.a comparison rate), and if you buy a cheaper car or pay a bigger deposit, your savings would be even greater.

Plus, the good thing about this loan is your car doesn’t even need to be electric to qualify. A ‘green’ car for our loan simply needs to be:

So there are plenty of regular non-electric cars that can qualify for this loan too. If you want to go green, saving on your loan repayments could be the most affordable way to do so. Check out our green car loan today and get started.

Going green when buying your next car

If you’re set to receive a sizeable tax return and you’re in the market for a new car, have you considered going green? The benefits could be more than the fuel...

Your guide to buying a green car

If you’re in the market for a new or used car that is environmentally-friendly, here is your quick guide to buying a green car in Australia.