Blog Rental costs continue to rise - is it time to buy?

Rental costs continue to rise - is it time to buy? 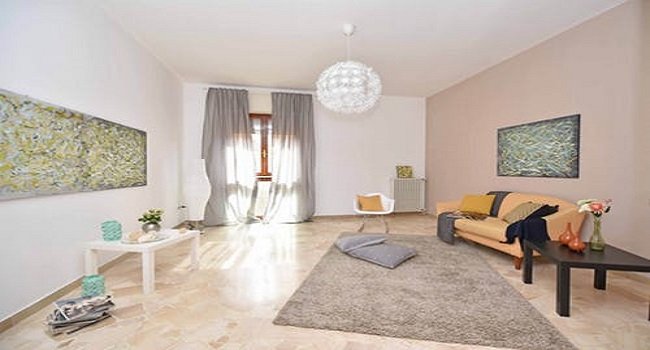 It can be all too easy to get caught up in the rental cycle, but as the latest figures show costs are on the rise, taking those all-important first steps onto the property ladder could be a wise financial decision.

The RP Data September 2014 Quarter Rental Review shows how rental costs for houses and units were up 1.3 per cent over the three-month period, taking up a greater proportion of household income.

This is money that renters could otherwise be putting towards paying off their own mortgage, providing of course that home loan interest rates work in their favour.

However, the official cash rate has remained at 2.5 per cent for over a year now, giving plenty of incentive to see what home loan options are available before securing your first property.

Capital city rents are on the up

So how much are renters currently paying in the country's capitals? Perhaps unsurprisingly, Sydney's costs are among the highest, with the median rent for houses standing at $525 a week for houses and $500 for units.
Darwin's market is especially difficult at the moment, as RP Data revealed the median house rent stands at a weekly rate of $660, up 1.5 per cent from the previous quarter.

Meanwhile, the cost of renting a unit will set you back in the region of $550 a month, which is 5.8 per cent higher than it was during the September quarter of 2013.

At the other end of the scale is Hobart, where weekly house rent costs around $330 and $275 for units.

No matter where you choose to rent, there's a chance the money you're paying out could be put to better use on your own mortgage, rather than somebody else's.

Making yourself appealing to lenders is a good place to start, which means doing whatever possible to build up a healthy deposit and improve your credit rating.

With cheap home loans on offer and the threat of rising rents, it's hardly surprising so many people are choosing to buy property of their own at the moment.

The September RP Data CoreLogic Home Value Index showed how property prices are continuing to rise across many parts of the city, which should improve your chances of getting a return on your investment.

Over the three months to September, dwelling prices in the nation's capitals increased 2.9 per cent, which was mainly driven by rises in Sydney and Melbourne.

Perth and Hobart were the only two capitals to have seen their dwelling values decline over the three-month period.

Although the majority of places have seen property values rise, National Research Director at RP Data Tim Lawless doesn't believe the rate of appreciation is unsustainable.

This will come as good news to some analysts who had been concerned the rate of growth was too great, therefore running the risk of a property bubble forming.

Get the right home loan

As with any major purchase, it's essential that you do your research to make sure your investment is a sound one and that you can be as risk-averse as possible in the future.

This starts with finding a home loan that suits your needs - and one where you can afford to maintain the repayments.

Using a mortgage calculator is a good place to start, as this will give you an idea of how much you can borrow and the level of repayments your lender will expect you to make.

Remember there's no mortgage out there that is one size fits all, which is why you'll need to carry out plenty of research to find the one you're comfortable with.

There's been a decline in rental vacancies across the national capitals, bringing good news for anyone with landlord insurance in these locations.

How much do Australians spend on rent

Australians spend a fair bit on rent. Learn more about the median rent across each capital city in Australia and ways to save up on rent here.