Blog Investing outside the capital cities: top regional areas to invest in 2019 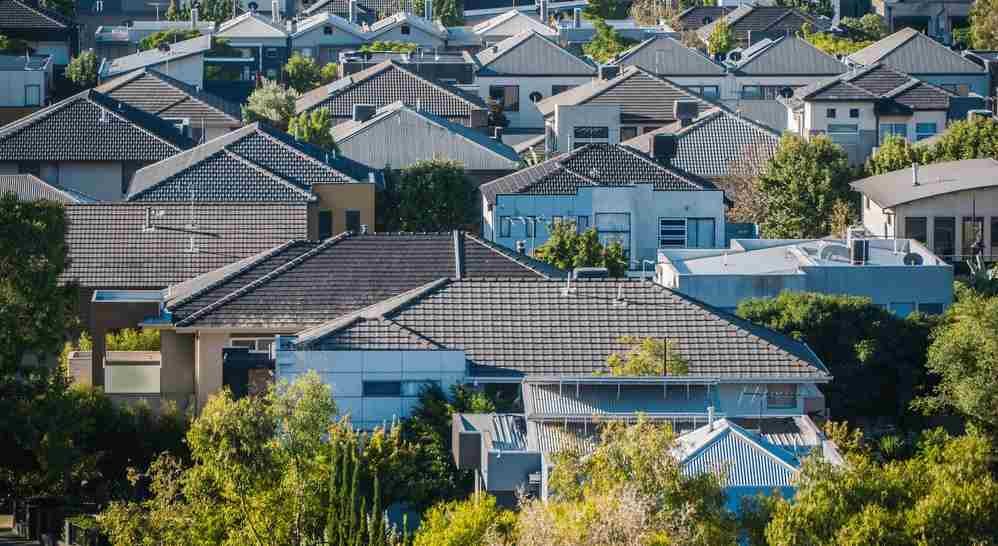 An exodus from the big cities is driving strong capital growth in regional areas. If you're an investor buying an investment property, you want to get bang for your buck - and a strong rental return to boot.

Nearly a third (30%) of the population already lives in regional parts of Australia, and a growing number of people are looking beyond the capital cities for places to live and work.

CoreLogic's Home Value Index data to June 30 shows some regional markets are recording modest gains, despite the housing downturn. The best performing regional markets have been in Tasmania and regional Victoria, with four of the top ten highest capital gains in this region.

So which regional areas should you be investing in during 2019?

Across the broader market, the strongest performing regional area is Tasmania, which is seeing an influx of people from Sydney and Melbourne. Despite the strong annual performance, the momentum is slowing across Hobart and regional parts of the state, according to CoreLogic.

However, there still remain some strong areas to invest. One of these is Launceston, where there are signs an upturn is emerging, according to the QBE Australian Housing Outlook 2018 - 2021. After only 3% growth in 2016/17, Launceston's median house price rose 14% in the year to June 2018. The construction of the $260 million University of Tasmania Inveresk campus is expected to contribute to the local economy.

Hobart's Lenah Valley is another spot tipped for growth, according to Terry Ryder's Price Predictor Index Report. Hobart has been the strongest market for growth and while CoreLogic says it's mostly passed its peak, the area continues to attract buyers because of its affordability and good yields. Lenah Valley's median house price stands at $550,000.

The picture isn't as pretty in New South Wales, where areas surrounding Sydney have shown a significant drop in values over the past year. Conditions in regional markets like Newcastle, Illawarra and the Southern Highlands and Shoalhaven aren't much better either, "all showing a similar trajectory to Sydney's housing market", according to CoreLogic.

With that said, some property experts such as Michael Yardney, argue it's a good "countercyclical time to look at buying an investment grade property in Sydney with little further downside and the prospect of the market continuing to move forward".

John McGrath, founder of McGrath Estate Agents, has tipped Putney and Avalon Beach as his top picks to invest in the McGrath Report 2019.

Putney, "once dominated by mainly public housing residences, this charming waterside pocket is one of Sydney’s least known riverfront addresses. When it goes the way of its sought-after neighbour Hunters Hill, you’ll be regretting not owning a small piece of it," Mr McGrath said.

"Avalon Beach and surrounds is my pick of the available addresses mainly because of the charming retail village which sets it apart. Enjoy the Palm Beach lifestyle without the hefty price tag."

Regional Victoria remains a solid housing market performer, with four of the top ten highest capital gains located in this region, according to CoreLogic. Shepparton and Bendigo have recorded good capital gains of 2.7% and 2.3% respectively, as first home buyers flock to these affordable areas.

Over the past year, Bendigo's median house price has remained steady, though the commencement of almost 200 retirement homes has caused a spike in new construction activity. By June 2021, the median house price here is expected to increase 2.9%, according to QBE's Housing Outlook report.

While the broader outback regions of Queensland have recorded some of the worst housing market conditions due to weather conditions (dwelling values in outback Queensland have dropped 37.2%), areas closer to the coast are still performing well.

The Sunshine Coast, Gold Coast and to a lesser extent, Toowoomba, generally move with the Brisbane market. In 2017/18, the Sunshine and Gold Coast saw the state's strongest rate of price growth, which is forecast to continue until 2021, according to QBE's Housing Outlook report.

Economic forecaster BIS Oxford Economics says Canberra house prices will continue to rise at a slow and steady pace through to 2021, with 10% capital growth predicted – the second highest rate of forecast growth in the country behind Brisbane at 13%.

John McGrath has tipped the areas of Greenway and Campbell as hunting grounds for investors.

"A happy hunting ground for investors with impressive apartment median yields of around 6.4%,110 Greenway’s waterside living is enhanced by mountain views. It is enjoying an influx of people buying affordable new townhouses and drawn by jobs at two government departments including the Department of Social Services national headquarters," Mr McGrath said.

The inner north suburb of Campbell has seen several substantial new apartment projects pop up, as well as new shops and eateries.

"It's predominantly a figure that is best used by investors as the rental yield is what they are going to get back. Basically the bigger the percentage, the bigger rent you're getting for outgoings."

Regional Western Australia has seen hard times since the mining boom ended. The flipside of this is that WA is now one of the most affordable markets in the country, and we know that doesn't always last long.

Terry Ryder's Price Predictor Index Report indicates that as the economy improves, Perth's recovery is being led by the top-end suburbs, including beachside Cottesloe and Scarborough.

Terry Ryder's Price Predictor Index Report found that Adelaide was the standout capital city market with 71 predicted growth suburbs. Mitchell Park is one of those, with well-developed infrastructure and affordable house prices.

The other suburb to make the list was Lightsview, which forms part of the Port Adelaide precinct - which the report identifies as a national leader for rising demand. Demand is expected to be boosted even more with the arrival of a massive Navy vessels construction project.

GET A FREE PROPERTY REPORT

Why Melbourne is hot for home buyers in 2016

One of the most liveable places in the world is Melbourne. The city has many options of housing available, and here are a few more reasons why it is so popular....

Reasons to choose a non-bank lender

What are non-bank lenders, and how are they different from a bank? And more importantly, why should you choose one?

Which is more important – location or property type?

One of the most common question property investors ask is whether they should focus more on the type of property or the location.