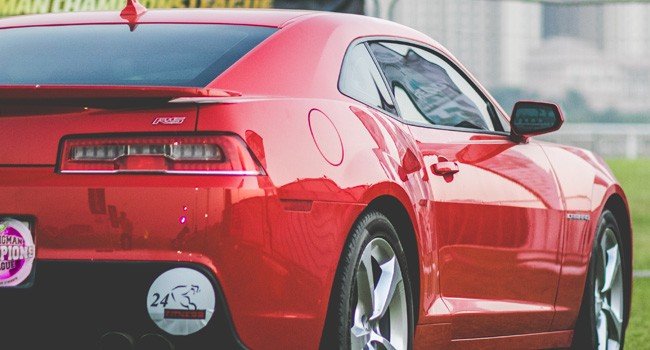 Many car lovers dream of owning a sports car. Luxury models like Ferrari and Porsche are the most sought after but for most of us they are out of reach. Thankfully, there are many other options you can choose from to make your sports car dream come true.

Once the benchmark for a hot hatch, the GTI retains its conservative styling, its details and its overall fun factor after six generations. It comes with manual or DSG dual-clutch transmission. This sports car is not only fast, it’s also practical, easy to park and not bad when it comes to fuel consumption.

This two-seater open-top roadster is one for the purists. Now in its 4th generation, the Mazda MX-5 delivers a high revving 2.0-litre DOHC petrol engine that produces 118kW of power and 188Nm of torque. This is not particularly powerful but its laser-like handling and lean 1167kg kerb weight means it can do more with less.

The Toyota 86 is a great looking four-seater sports coupe which features keyless entry and start and a low-slung two-door style. While the 86 isn’t particularly powerful, this affordable sports car has great handling. Plus, this is a Toyota which means it will be reliable.

The first generation of WRXs were launched back in the 1990s and since then this affordable high-performance car has been hugely influential in the sports car scene. Today, the latest generation has a thunderous 197kW boxer four cylinder engine. Even as an everyday car, the WRX is attractive because of its good fuel economy.

The Ford Fiesta ST is an absolute bargain with peak power of 134kW and good fuel economy. In-car features are also great such as an eight-speaker Sony music system with a 4-inch TFT display, voice recognition, an on-board tyre-pressure monitor, parking assistance with a graphic display and nine airbags.

A British icon, the Mini Cooper is a practical hatchback that manages to offer great fuel economy and a surprisingly large cargo area when the back seats are folded down. This car might not be the fastest sports car there is but the Cooper’s suspension is better than any other car in this price range.

The unique style of the Veloster stands out with its sporty interior and asymmetrical three-door access. With 150kW for just under $30,000 for the manual this is good value.

This sports car is a very unique vehicle since it’s designed as a crossover/hot-hatch/wagon alternative with plenty of space. Similar to the Veloster, this affordable sports car has a 1.6-litre turbo engine.

This sporty yet practical and affordable sports car comes in two variants, a manual (7.7 L / 100Km) and an automatic (80.L / 100 Km). The Koup Turbo also features LED daytime running lights and wing mirror and door handle ‘puddle’ lamps to stop you stepping in puddles at night.

It’s a nice feeling to drive around a fast vehicle that didn't cost too much. If you are thinking of buying one, just make sure to get your car loan pre-approved so you know which one you can afford to take home.

If you're after a car that will start first time, every time, which car brand should you go with? We take a look at the Top 10 most reliable cars in Australia a...