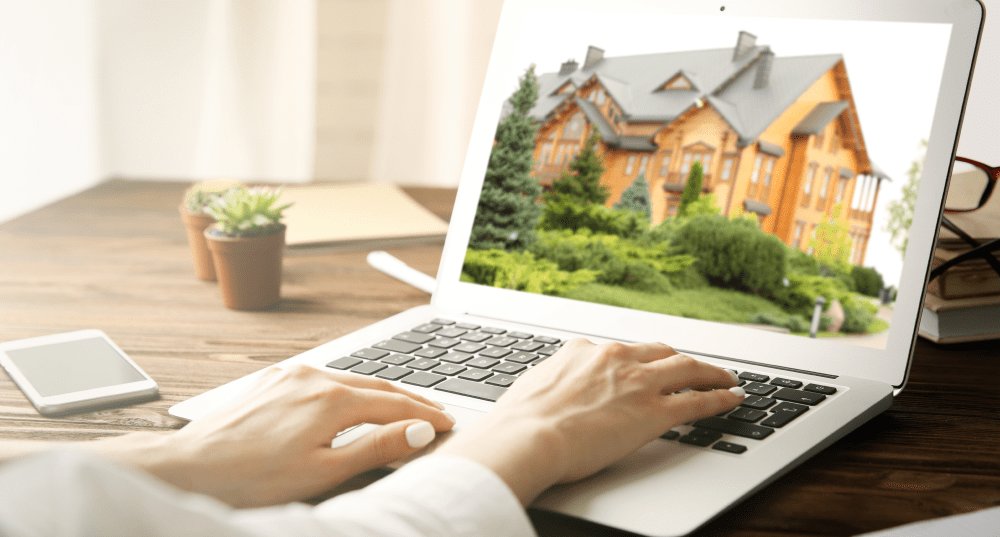 The property market has had a record-breaking few months to begin 2021. So what’s happened and what trends will we see as the year progresses? We break down what you can expect for the market in the latter half of the year.

Record-breaking growth across the board

The growth of property prices in 2021 has been nothing short of incredible. According to CoreLogic, dwelling values rose 2.8% in March, the steepest monthly spike in values in 32 years. Sydney was the biggest performer, with prices up 3.7%. The latest figures showed growth has slowed, with national values up 1.8% in April. Although growth has slowed, prices are up 6.8% over the last three months to be 10.2% higher than the low seen in September as a result of COVID.

Median house prices reached a new record high of $899,509 in the March quarter, according to Domain, up 5.7% from the previous quarter. It’s the first time Domain has reported house prices have risen simultaneously for two consecutive quarters since 2009, in the wake of the Global Financial Crisis. Unit prices have also surpassed their previous 2017 peak, up 1.7% quarter on quarter to sit at $584,340.

Houses have consistently outperformed units, especially in Sydney and Melbourne. At the combined capital city level house values (8.6%) have risen at double the pace of unit values (4.3%) over the first four months of 2021, according to CoreLogic. This is largely driven by high-density unit blocks in the capitals being heavily affected by international border closures and a lack of international students. This is evidenced by Domain reporting the national vacancy rate falling to 1.8% in April, sitting below its pre-pandemic level. However, Melbourne City has a vacancy rate of 10.2%, and areas like Auburn and Parramatta in Sydney, have a vacancy rate of 4.8%.

First-home buyers have been a major driver of the property market’s scorching start to the year but investors have now started to resurface after moratoriums on evictions and other COVID-related rental support measures have ended. The Australian Bureau of Statistics (ABS) Lending Indicators data for March 2021 revealed new loan commitments rose 5.5% over the month, to hit a new record of $30.2 billion worth of loans. Much of this increase came from investment lending, with investor loan approvals up 12.7% to $7.8 billion, seasonally adjusted. This accounted for more than half of the month’s gains.

Finally, the Federal Government announced it would be extending its HomeBuilder scheme for a second time for a further 12 months. Final applications for the scheme, scheduled to end March 31, exceeded 121,000, more than four times what Treasury had estimated at the scheme’s inception in June. Treasury estimates the scheme will fuel more than $20 billion in direct construction and housing investment.

House price growth is forecast to continue this year and even next year, albeit at a much gradual rate than the start of the year has seen. Westpac economists previously forecast prices would rise 10% in 2020 and 2021 but recently revised their predictions to 15% this year and 5% next year. Commonwealth Bank forecast values would rise 8% this year and 6% in 2022. They noted the divergence in the performance of houses and units, with housing values to rise 16% in the next two years and unit prices by just 9%. ANZ economists also revised their predictions recently, forecasting prices would rise 17% this year, up from their previous forecast of 9%. Rounding out the big four, NAB economists forecast house price increases of around 10% across the capitals.

Attention may now turn to the role of the regulators in the market. The Reserve Bank’s (RBA) Term Funding Facility is set to expire in June, which has been providing ultra-low funding to large lenders, helping them to offer rock-bottom interest rates and attractive cashback offers. When this ends, many economists believe interest rates may start to rise, which could put the brakes on the property market. The Australian Prudential Regulation Authority (APRA) may be another force which could halt the housing price growth. Speculation has been rife APRA could step into slow the market but experts are split as to when this may be, with guesses ranging from the end of this year to next. APRA has previously intervened in the housing market in 2015 and 2017, putting caps on the Loan to Value Ratio (LVR) investors need to have to buy property. With investors starting to re-enter the market in April, APRA is likely to be monitoring activity very closely.

If you’re looking to purchase a home this year, use our calculator to see how much you can borrow.

When taking out a home mortgage, consider obtaining a property report to gain insight into a potential new home and borrowing from an online lender.

If you want to become a property investor, here are the top eight essential qualities you should adopt.

Factors that affect your borrowing power

If you're looking to buy a home, one of the first things you want to work out is how much you can borrow from a lender. By knowing what your borrowing power is,...