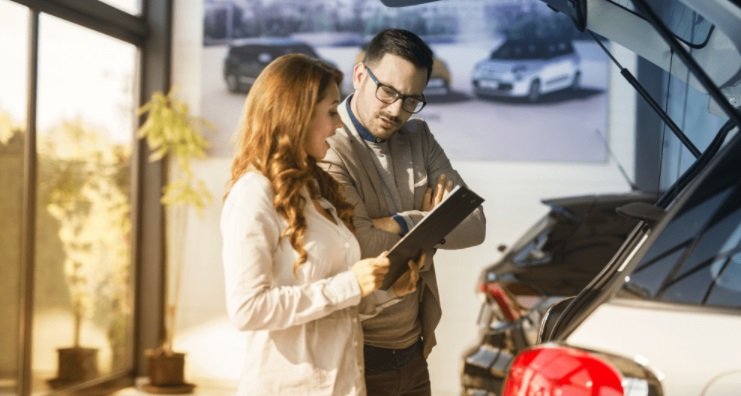 Overall, 2020 has been a hard year for car sales. October marked 31 consecutive months of new car sales declines, according to The Federal Chamber of Automotive Industries (FCAI), with the coronavirus pandemic causing sales to plummet particularly in March (down 18%), April (down 48.5%, a record), and May (down 35.5%).

Year-to-date,  916,968 cars were sold in 2020, a near 14% decline from 2019. Nonetheless, Australia’s most popular cars remain highly popular, even if they are slightly less popular now as people looked to scrimp and save during the pandemic downturn.

Based on data from FCAI, here are the 10 best selling cars of 2020, for the year to date up until November 30.

Another Toyota model, the Landcruiser, fills out the top five after not even featuring in last year’s top 10. The LandCruiser has sold more than 20,000 times this year (25,142 to be exact), and in November alone reported a huge 119% increase to 1,981 sales.

Rounding out the top 10 are:

Why are these cars so popular?

Although each of these cars is different, a lot of them share the same basic tenants of a good, trustworthy car:

Plus, when it comes to the utes in the list (which are regularly in the top spots every year), these cars are frequently bought by our nation’s tradespeople, which means they double up as work purchases.

“The HiLux and Ranger have been the go-to option for Australians for a number of years now. They fulfil multiple duties, performing as a hard-working workhorse during the week while supporting recreational tasks with all the family on the weekend,” Performance Drive Editor and Founder Brett Davis said.

“Utes can be great all-rounders. And with safety and refinement benchmarks constantly being reset, it's easy to see why these are the best sellers.”

Will any other cars make this list in the future?

It’s never easy to predict which models will leave or enter the top 10, and some vary from month to month. In 2019, the Toyota Prado was more popular than the Isuzu D-max, for example. While typically ‘Aussie’ cars like the Hilux will likely stick around for a while, it’s entirely possible that looking further ahead (think 2030 and beyond) we’ll see more electric cars in our top 10 lists.

Although they only make up a small portion of our current fleet (less than 1% in 2020), electric cars are set to become more popular. There are already 10 more models entering the market in 2021 (RenewEconomy), and the CSIRO predicts the full electrification of electric vehicles on our roads by 2050. This could see cars such as…

…become more common on our roads quite soon.

How to pay for your the car of your choice

Whether it’s to pay for some of these popular trusted models - which are generally affordable, safe, comfortable and have low running costs - or to jump ahead of the curve on popular future models like electric/hybrid cars, loans.com.au can help you finance your purchase with our low-rate car loans.

We have a discounted green car loan for environmentally friendly cars and an ultra-competitive low rate loan for most other cars, so speak to one of our lending specialists today and see if you can get pre-approved to buy your dream car.