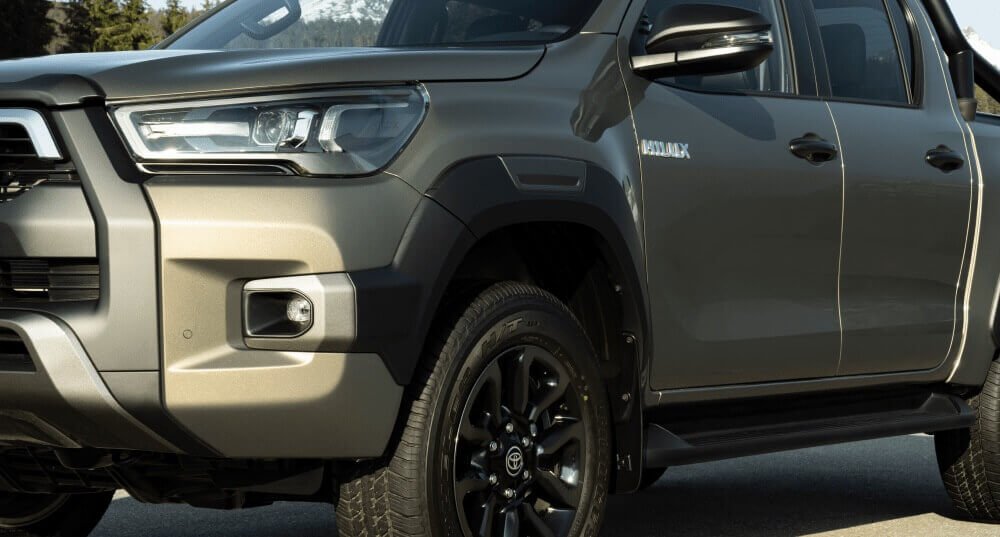 Want to save money on buying your next car? Check out some of these 2020 end of year car plate deals.

Buying a car is generally one of the biggest expenses a person can make, so it makes sense to find discounts wherever you can. Thanks to car dealership rules, there’s a way you can score an impressive bargain on a car that technically ages by a year in just a single day. This is called an end of year plate clearance.

What is an end of year plate deal?

Basically, plate clearances happen when dealers need to get rid of old stock to replace them with new stock. Each car will have a date stamped on its number plate at a dealership to show when it was built and rolled off the production line to be sold. At the end of every calendar year, dealers move a lot of stock marked with the old year to replace them with newer models with the current year on it. This is a simplistic way to describe a plate clearance or end of year plate deal.

These deals mostly apply at the end of the year (December) but can carry on into January and December each year as the first shipments of new vehicles arrive in those months with the current year’s stock.

Other good times to buy discounted car models are the start of each month, Mondays, and of course during the end of financial year (EOFY) sales in June/July.

How can end of year plate clearances get you a good deal?

Buying cars in a plate clearance can get you a good discount on your purchase, because having the old date on them can mean they aren’t as desirable and are cheaper as a result. Dealers might also have targets to meet for selling cars made in that year, so they’re keen to get rid of them at a reduced price.

The reason this can be such a good deal is because the cars could still be considered “new”. No one has driven them yet and they might just be a few months old.

End of plate deals usually represent thousands of dollars in savings at the top end - in 2019 for example, some of the top clearance deals included:

These deals tend to come from major brands, and there’s usually plenty of them to be found. But according to Ben Harris, Manager of car buying service Georgie, 2020 doesn’t have many plate clearances, mainly thanks to the disruption caused by the virus.

“End of year plate clearances are not as common this year. COVID-19 has had a major impact on stock levels,” he said.

“With most cars [sent to dealerships] being 1 month plus waiting time, it’s all about helping the customer find the car in their preferred time frame.”

There are some deals on offer. Toyota, for example, is one of the few, offering sizable price discounts as well as free inclusions like on-road costs, but in 2020 you might have to rely on old-fashioned research, comparing car reviews, specs, features, and prices to find the perfect one for you.

“Great discounts and early access to stock can be found through Georgie.com.au due to their unique tendering process and extensive dealer network,” Mr Harris said.

How to finance your car purchase

To help finance your car purchase, you could sell your current car if you have one to a dealer or to a private seller, to give you a bit of extra cash. But even with some bonus cash in hand, it’s a stretch to have enough to buy a car outright, even if you are buying it at a discounted price.

If you’re ready to snap up a good plate clearance, you can save yourself some hassle by pre-qualifying for a low-rate car loan, to let the dealership know you’re ready to drive out the door on the day. You can seek pre-qualification for either of loans.com.au’s two highly-competitive car loan products:

These ultra-cheap car loans can provide you with the affordable finance you need to buy your next set of wheels when you need it. You can use our car loan repayment calculator to work out what your repayments could look like, and you can also speak to a loans.com.au lending specialist on 13 10 90 to find out more.

New year, new car! When's the best time to buy your next car?

New year, new you, new car? If you’re planning on buying a car this year, then there are certain times that can make binding a good deal a bit easier.

Things to consider before taking out a car loan

A car loan is an ideal way to finance the car you want to buy if you can’t pay for the entire amount upfront. You can borrow money from your lender, and repay i...

How to choose the right green car for you

Green cars come with a lot of benefits for the environment and the owner. Here's our guide on how to choose the best green car for you.