2020 review on property prices and 2021 predictions 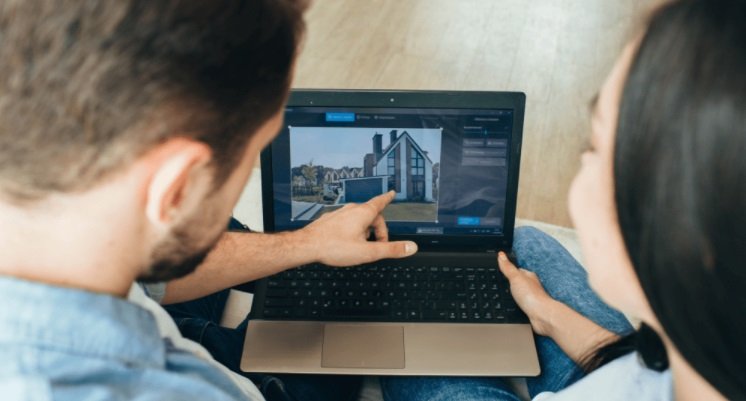 It’s been a whirlwind year to say the least, but the Australian property market has mostly weathered the storm. Let's review the year that was (that we wish wasn’t) and what we can expect from next year.

The year in review

This year was widely forecasted as a bumper year for the property market. Values had fallen in 2019 before starting to recover in the latter part of the year, with 2020 set to see prices skyrocket. Those forecasts were short lived after the summer of bushfires and the beginning of COVID-19.

The pandemic saw house price Armageddon forecasts come thick and fast. Commonwealth Bank was the biggest pessimist, forecasting drops of over 30% in a worst-case scenario. Arguably proving forecasting is a fool’s game, again none of these predictions came to pass.

House prices held up relatively well through COVID, decreasing for five straight months nationally to September by only 1.9%, according to CoreLogic. Since then, October saw prices rise nationally by 0.4% and 0.8% in November.

This recovery was no inexplicable miracle. The housing market was supported by three Reserve Bank (RBA) cash rate cuts this year, taking the rate to a record low 0.10%.

Consequently, lenders offered some of their lowest ever rates. It allowed us to launch the Smart Booster Home Loan, Australia’s first ever variable loan starting with a one. The loan has a one year 1.99% p.a. introductory rate before reverting to 2.48% p.a. (2.47% p.a. comparison rate).

Lenders also came to the rescue of borrowers experiencing financial hardship as a result of the pandemic. They announced in March borrowers would be able to defer mortgage repayments for six months, which was then extended until March 2021.

At the peak there were more than 900,000 loans deferred, with data released by the Australian Banking Association in November showing this number had dropped by 70% to be below 300,000.

The pandemic and ensuing recession meant renters were disproportionately affected by lockdowns across the country, and many of these groups, like young people and hospitality and retail workers, saw their incomes increase on the back of the government stimulus.

As a result of the most affected groups not having mortgage obligations, forced home sales were rare and as a result, property values remained relatively steady.

Next year is expected to see house prices rebound strongly.

ANZ has forecast there to be gains of 9% nationally, with Perth the strongest performer with 12% price growth, followed by Brisbane at 9.5%. CoreLogic forecast should the current trend of house prices increase, house prices will surpass pre-COVID levels as early as January or February.

SQM Research said in a best-case scenario, house prices would rise 5-9% nationally. The only way is up it seems.

Recent communications from the RBA suggest monetary policy will take a back seat next year, after what may have been the most eventful year in their history. The RBA stated they would not consider negative interest rates and the rate was as low as it could go.

It also stated the rate would not be raised until progress was made towards full employment and inflation sat between 1-2%, and as a result, said the rate would remain unchanged for at least three years. This could see mortgage rates fall even further as lenders fight for borrowers.

The end of JobKeeper and mortgage deferrals may cause a headwind to the market and rising prices.

JobKeeper is scheduled to end at the end of March and the Federal Government seems firm in its desire to not extend it further than it already has been. Coupled with the end of mortgage deferrals, much remains uncertain about how these two support schemes ending will affect the property market and the economy as a whole.

SQM’s analysis found the property market would perform best in a scenario where JobKeeper was extended, as was the RBA’s quantitative easing program, and a vaccine was rolled out.

Rents are likely to fall next year, as is investor activity due to little to no migration, according to CoreLogic. The house rental market is likely to continue to diverge from the unit rental market, with units more affected by the low migration from no international students.

If you’re looking to buy a home in 2021, see how much you could borrow with us.

How to start the new year in a good financial situation

Start the new year off on the right financial foot with these tips so you can afford your dream home.

If you’re a first home buyer, fear not: here are some handy tips you can employ to cut down on your spending, improve your savings and get your first home soone...

The benefits of diversifying your investment portfolio can help you to achieve the best possible returns when becoming an investor.