Australia’s cheapest cars to run in 2017 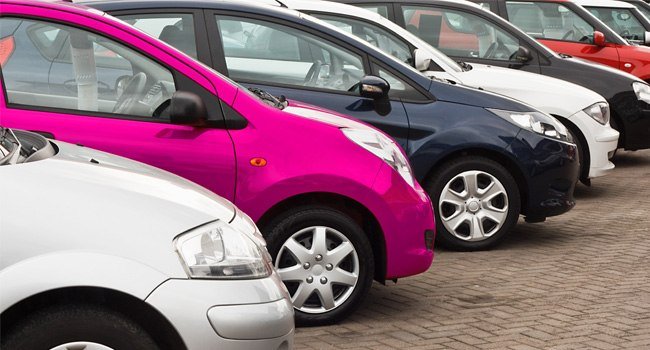 One of the most important factors involved in buying a new car is knowing how much it will cost to run.

There is no point in buying your dream vehicle if you can’t afford the ongoing costs of keeping it on the road. You don’t want to find yourself leaving your car parked in the garage or having to sell it because you underestimated how much it would cost to run and maintain. This can be a very costly mistake, especially if you have purchased a new car which can depreciate significantly in value the moment you drive it out of the dealership. Some cars can depreciate as much as 20 per cent after hitting the road for the very first time, and after just a few years your car could be worth half or even a third of what you paid for it depending on the vehicle.

So, it is important to remember that when you buy your next car to calculate exactly how much it will cost to keep it on the road and decide whether or not you can afford it.

Understanding which cars are the most economical to run can help make your decision easier when the time comes to choosing your next vehicle.

And it is not just about fuel economy. When considering the costs of running a car, drivers need to take a look at all the costs involved with owning and operating a vehicle. These include financing costs, registration, depreciation, insurance and licensing as well as ongoing costs such as fuel, servicing, parts, tyres and repairs.

In 2016, it found the Suzuki Celerio is the cheapest car to run at $96 per week. This zippy little hatchback was first produced in 2014. Although it scored four out of five stars for safety by the Australasian New Car Assessment Program (ANCAP) in 2015, ANCAP recommends only five star rated cars, so it’s important to remember that while some cars might be cheaper to run, you might be compromising on other important features to keep the costs down. The Mitsubishi Mirage and Kia Picanto, which took second and third place respectively in the micro category, both have five star ratings by ANCAP.

The Mazda2 won the popular light vehicle category with average weekly costs at $123 per week attributed to good resale value and fuel economy.

In the small vehicle class, Kia’s Cerato came out on top costing $133.01 per week to run.

Meanwhile, SUV owners are paying $100 a year more to run their cars than the year before. But for drivers who can’t go past them, the Ford EcoSport is the cheapest small SUV to run costing $155.03 per week, while the Mazda CX-5 is the cheapest medium SUV to run at $182.78 per week.

The survey bases its calculations on private ownership and an annual distance travelled of 12,000km over a five-year period.

Find out which cars across various categories are the most economical to run below according to the Royal Automobile Association’s 2016 Cost of Vehicle Ownership survey.

Cheap but practical, hatchbacks are small cars with a surprisingly large amount of cargo space. Unlike the traditional sedan, with a hatchback you can access bo...

If you're after a car that will start first time, every time, which car brand should you go with? We take a look at the Top 10 most reliable cars in Australia a...