Blog Beyond Uber - Your ride-sharing options 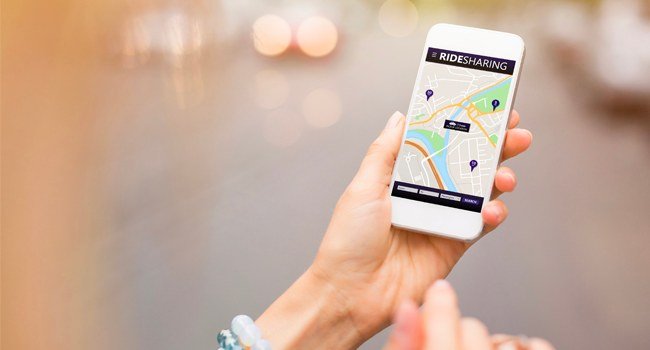 You might've seen the recent spamming of advertisements for some of the latest ride-sharing services in Australia, mainly Didi and Ola. Meanwhile, Uber remains ever present .

But what exactly are each of the main ride-sharing services in Australia, and which one is the best?

In short, ride-sharing services are an alternative to taxis where drivers drive their own vehicles and passengers can book trips with them. You typically book your ride within a smartphone app connecting you to local drivers in your area, and can track their location in realtime.

Uber was the pioneer of ride-sharing, initially starting in 2009 and becoming one of the world's most successful startups. Since it entered the Australian market, taxi used has declined, as the initial pull of ride-sharing was the fact that it was much cheaper than taxis. Prices may have increased in recent years, but the ease of use in ride-sharing services has seen them (mainly Uber) maintain a strong market position. 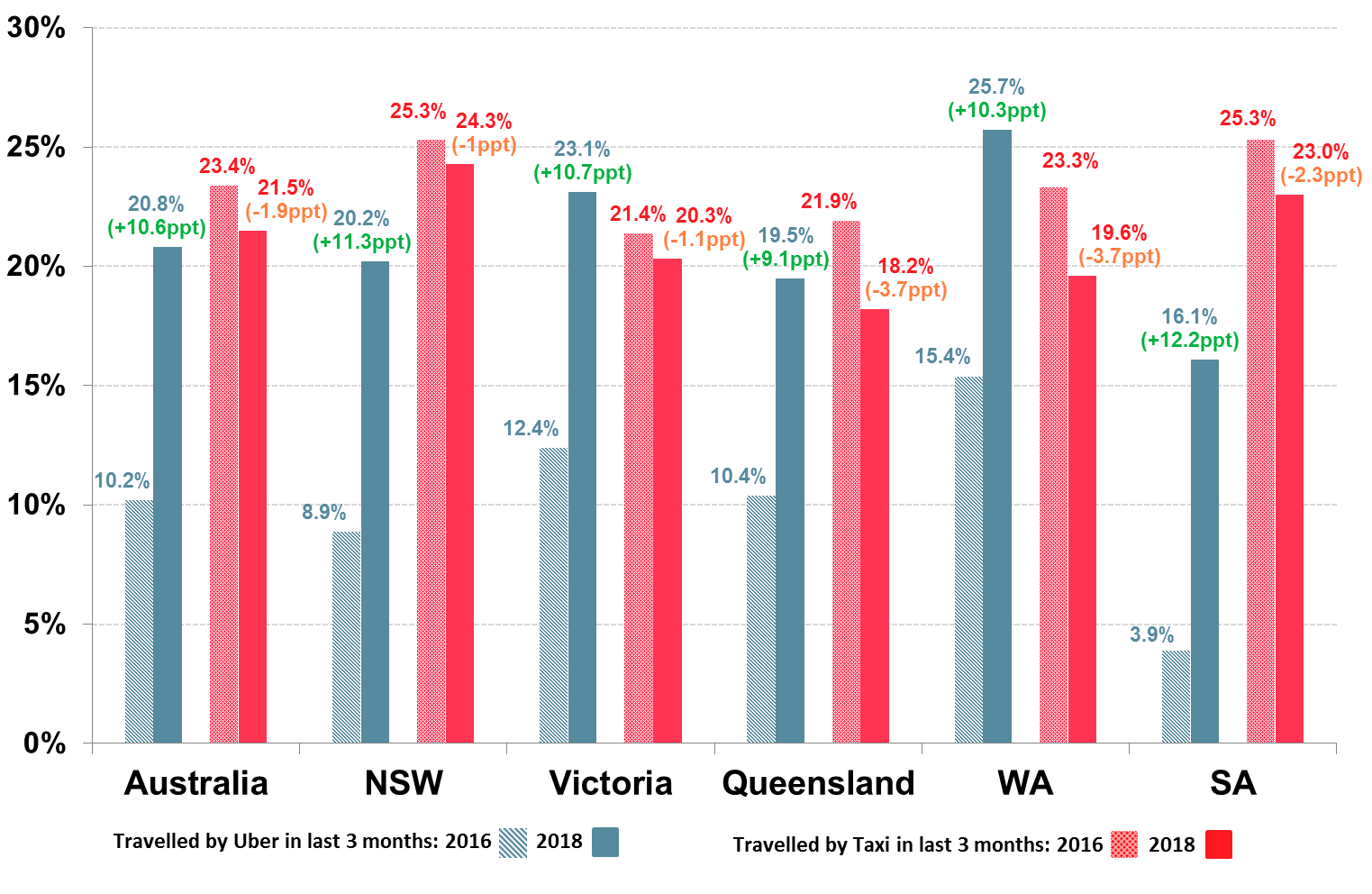 At the moment there are six key ride-sharing services in the Australian market:

“While Uber comfortably sits at a phenomenal domestic market share, the sudden growth of these new competitors cannot be ignored,” Ms Levine said.

“At the same time, Uber’s competitors will need to be creative when tackling the industry giant, while also making themselves the preferred options to taxis and other ride-share services as well.”

Uber is by far the dominant ridesharing service so far, but this could be set to change with so much competition. 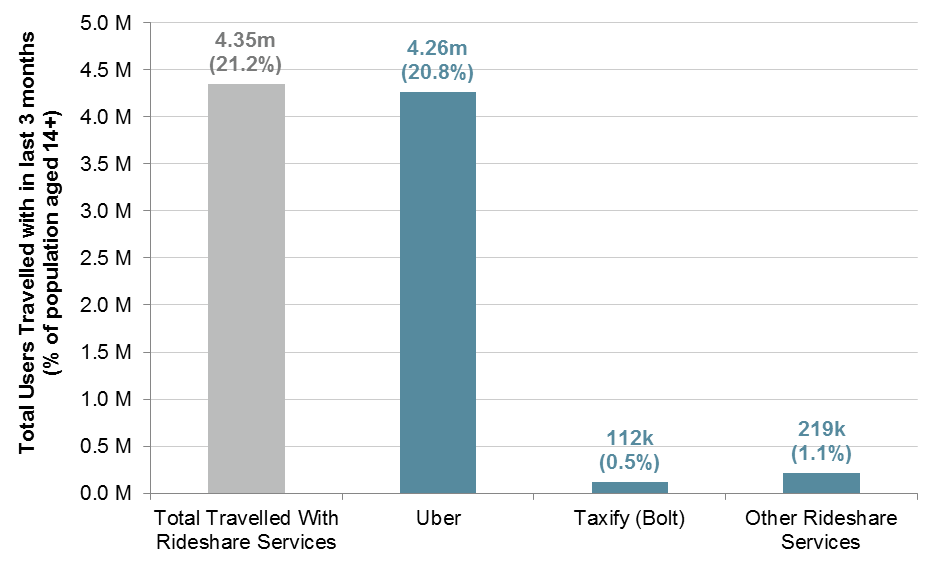 Pros and cons of ridesharing services

Here are the general pros and cons of using ride-sharing services.

Rideshare services compared vs taxis: which is cheaper?

Although we can't definitely say which ride-share service is 'the best' we can do our best to compare them like-for-like.

Here's a general comparison of the major players in the Australian ride-sharing market. Information is accurate at the time of writing (October 2019).

Comparatively, here's what a standard Taxi would cost you in Sydney according to taxifare.com.au.

The difference in pricing can result in different fees, with ride-sharing services generally (but not always) being cheaper. For example:

Ride-sharing services offer fare estimates prior to making your booking so you can receive a rough estimate of how much your trip will cost.

Competition good for the customer

"Until last year, the rideshare industry was effectively monopolised by one big player," Mr Smith said.

"Our entry into the market just over 12 months ago has changed that, and both passengers and drivers and are feeling the positive effects of new competition."

According to Mr Smith, both consumers and drivers were crying out for better deals, something Ola's arrival has delivered.

"Since launch, our emphasis has been on making sure drivers can make a fair living, which means we charge commissions that are almost half of those charged by our largest competitor," he said.

"In addition to a fairer deal for drivers, we aim to be consistently better value to passengers, by providing regular discounts to both new and repeat users."

If you haven't yet used them all, most ride-sharing services offer some kind of incentive to new customers, like ride credits. This can be a good way to trial them, as they're all pretty easy to sign up for. Do some test runs in each different app to see which one works best for you.

Green cars can be cheaper to maintain, safer and better for you and the environment. Read more here why you should embrace electric cars.