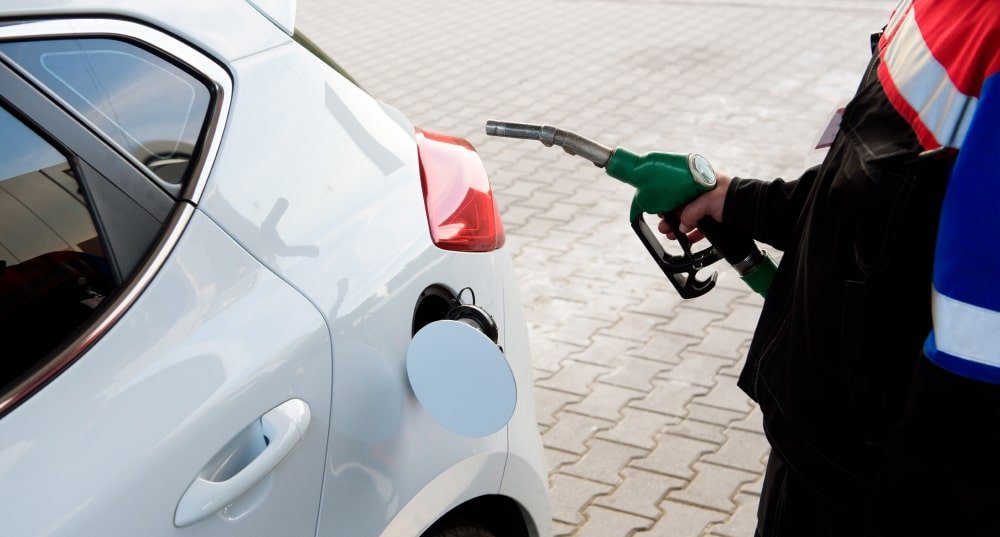 With summer fast approaching and overseas travel out of the question, many of us will look to our vehicles to take us somewhere sandy and salty, or homeward bound for Christmas. But how much could that cost you at the bowser? We give you the answer, as well as how to reduce your fuel consumption, and greener alternatives.

Fuel prices typically fluctuate in cycles, with the total length of these cycles ranging from a low of 13 days to a high of 38 days in 2019, according to the Australian Competition and Consumer Commission (ACCC). Each capital varies in cycles and prices so we’ve broken it down to make it easier. It’s important to note these are only estimates, with fuel prices driven by a number of factors. Each estimate is for regular unleaded petrol, except Sydney, which shows E10.

The start of November saw Sydney fuel prices just start to come off a low point of just under 110c/L. Expect prices to increase throughout November and peak around 135c/L in the first week of December. Prices are likely to dip following this and then increase again for the Christmas and New Year period.

The start of November saw Melbourne fuel prices coming off a peak of almost 145c/L. Expect prices to dip through the month before peaking in the last week to around 145c/L. Expect this cycle to repeat itself before peaking for a more prolonged period around the Christmas and New Year period.

The start of November saw Brisbane fuel prices just start to come off a low point of just over 110c/L. Expect prices to increase throughout November and peak around 145c/L at the end of the month. Expect this cycle to repeat itself before peaking for a more prolonged period around the Christmas and New Year period.

Adelaide has a short fuel cycle compared to the previous three capitals, usually only last around two weeks. The start of November saw Adelaide fuel prices just start to come off a low point of 110c/L. Expect prices to spike to 140c/L a week later before dipping back to 110c/L. This cycle should continue through to December, where it’ll be a more prolonged expensive spike around the Christmas and New Year period.

Perth has an even shorter cycle than Adelaide, only lasting a week. The start of November saw Perth fuel prices at a low of just under 105c/L. Expect prices to spike a few days later to around 135c/L before dipping back down a few days later. This cycle should continue through to December, where it’ll be a more prolonged expensive spike around the Christmas and New Year period.

How to spend less on petrol

Here’s our top tips on how to spend less on fuel:

A green car can be a great way to save on petrol and reduce emissions. What you may not know is we’ll also reward you for buying a green with a discounted interest rate on your car loan.

If your car is one of the following it's likely to qualify for a discounted rate:

If you’re reluctant to go electric or hybrid for cost reasons, for range anxiety reasons, or for practicality purposes, then you can buy one of these ten cars and still get the discounted rate.

Get pre-approved for a car loan

Owning a car: Costs you should consider

When you’re buying a new car, don’t just look at the price tag. Owning a car comes with a lot of extra (often expensive) costs that you need to consider too. He...

Capable and fuel-efficient: Green off-road cars to look out for

When you think of an SUV for off-roading or just for driving around the city, you might think of them as gas-guzzling giants that burn through fuel faster than ...