Blog Most unreliable car brands for 2020

Most unreliable car brands for 2020 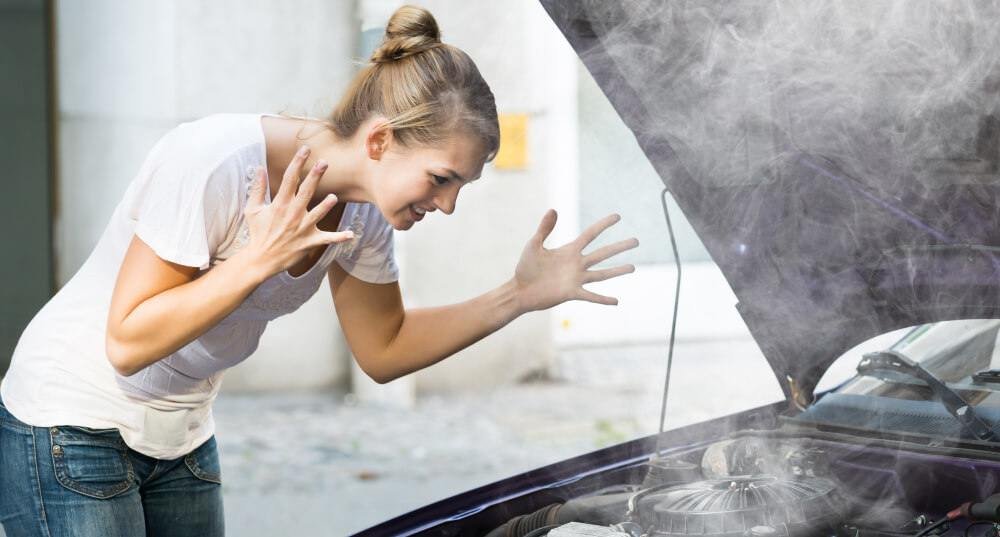 Many car brands are more reliable than ever, but there can still be a few lemons out there skulking around that you might want to be wary of.

From Ford to Ferrari, Toyota to Tata, the Australian new car market is rich and full of options. However, some car makes are better than others when it comes to reliability. Often, perceptions around reliability don’t match up with reality, so here’s how to separate the good’uns from the lemons.

What are the most unreliable cars in 2020?

American automotive research firm JD Power annually conducts a survey of more than 30,000 motorists to find the most reliable and unreliable cars, on the basis of number of problems per 100 cars. The top five unreliable vehicle brands that meet the survey sample size are:

This is in contrast to the industry average of 136 problems per 100 cars. However, JD Power also found in 2019 the dependability of three-year-old vehicles improved 4% on 2018 and reliability is improving in general.

Domestically, consumer research company Canstar Blue, in 2019 surveyed 2,401 Australians who had bought a brand new car from a dealership in the last three years. Featured car makes needed to receive at least 30 responses to make the cut, of which 15 makes did. The last five ranked were:

However, this is based on customer sentiment or perception, and not a defined metric like problems per 100 cars. Though, JD Power’s defined ‘problems' can equate to anything from a bug in the entertainment system, to construction quality, or repairs needed. Certain owners may also be more fastidious than others. New model releases with new and unfamiliar features could also cause a make’s ranking to drop in the JD Power rankings.

At the other end of the scale, JD Power ranked the most reliable car makes, and there might be a few surprises in there:

It’s important to note Chevrolet and Buick are not found on Australian shores, though some Chevrolet models have been re-badged as Holden cars in the past. The next two on the list were Mini (119), and BMW (122).

This is somewhat echoed by nonprofit organisation Consumer Reports, which annually polls its subscribers as to what the most reliable makes are, and the top five were:

Consumer Reports' results are based on data that concerns 17 potential trouble points, spread across a sample size of more than 500,000 vehicles.

How to finance a new car

If you’ve done your research and you’re certain you haven’t found a lemon car make, your next step is to consider your finances. If you don’t have the cash to pay for the car upfront, your likely option is to finance the vehicle. There are two types of finance - secured and unsecured. Secured car loans used the car as collateral, yet likely attract lower interest rates - with an unsecured loan it’s the opposite. loans.com.au only offers low-interest-rate secured car loans.

It is recommended to organise a pre-approval for a car loan, so when you visit the dealership, you can shop around with a budget in mind, and shop for those reliable car makes with more confidence. Find the best car loan for you here.

Top 5 questions to ask on a test drive

If the time's come for you ditch your old car and buy a new one, then you might just pop down to a dealership to do so. And in doing this you'll usually have th...

What you need to know about car recalls

Car recalls have been in the news lately with big brands including Mazda, Jeep and Dodge recalling thousands of vehicles due to safety concerns. Here’s how to m...

Let’s look into the top 10 most reliable car brands in Australia according to choice.com.au.