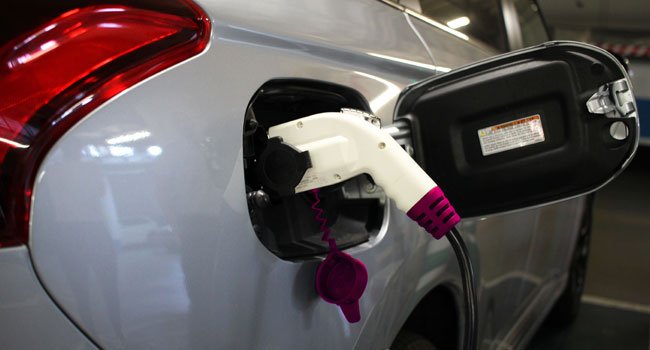 The shift to green cars is gathering pace in Australia. Eco-conscious drivers can choose from a variety of green cars with different energy sources. There are electric cars, hybrids, solar cars, and hydrogen cars. However, not all of these are readily available in Australia.

The Tesla Model 3 is the simpler, smaller and more affordable version of the Tesla Model S and Model X. While it is not yet available in Australia, this green car is worth the wait. The price of the vehicle is expected to be around $50,000 to $60,000. The range for the base model is 355 kilometres, and for the long-range model it is about 500 kilometres.

The Nissan Leaf is expected to arrive around Christmas. It will be priced at $50,000 when it arrives in Australia. This hatchback electric car has a range of 400km which is about triple the original Leaf’s, even though the battery is the same size.

Owners can use their smartphone to track the battery’s status and control the air conditioning. This electric car also has an e-pedal to use in place of the brake. It will stop when you take your foot off the accelerator while also recharging the battery.

The BMW i3S is an electric hatchback priced at $70,000. It is the smallest electric car ever produced by BMW. Fuel consumption is 0.6l/100km, with an 'everyday range' of 330km on a single charge. The appealing interior has adequate space.

The Hyundai IONIQ produced three models under its brand name, a hybrid, a plugin hybrid, and an electric model. It’s expected that the IONIQ family will launch later this year (2018) in Australia. The complete price list is not yet confirmed but the electric model vehicle is reported to be around $50,000 with a long range of over 300km from a single charge, making it an attractive choice for eco and budget-conscious drivers.

The Toyota Camry hybrid variant costs $30,000 and upwards. The petrol and electric vehicle is one of the bestselling green cars in Australia because of its affordability. It has plenty of space and the wheels are made from an alloy of aluminium which is lighter than steel. It has electronic stability control which can help the driver recover from slides.

Another hybrid vehicle, the Toyota Prius is probably the most fuel-efficient hybrid around. It allows eco-conscious drivers to travel for short distances on electric mode, and a combination of fuel and electric for longer distances. The Prius costs around $35,000.

This is Jaguar’s first electric car, reportedly priced around $119,000. It will be available in October 2018. It has a long range of 480kms from its 90kWh battery pack, features satellite navigation, automated parking assistance, and also autonomous emergency braking. Plus, if you have a rapid charger, the I-Pace can achieve 80% charge in only 90 minutes.

This pure electric green SUV is priced at around $55,000. While the shorter range has only a 39.2kWh battery it can give you 300km on a single charge. The longer range has 64kWh which can give you 450kms. The SUV may be a little tight for taller adults but the rear seat can fold which can extend the space to 543ltr from 332 litres.

This plug-in Hybrid SUV is priced at $140,000 which is a bit expensive compared to its rivals such as the BMW X5 and the Mercedes Benz GLE 500e. Whilst the price is on the higher side, the range is an impressive 1,320kms from both electric and diesel power systems. It features autonomous emergency braking, semi-self-driving traffic jam assistance, and active cruise control.

This green car is a suitable choice if you’re adventurous. This hybrid auto can waft through a stream and muddy fields. It has a 2.0-litre four-cylinder turbo petrol engine and an electric motor for total system output of 297kW/640Nm. The price of the Ranger Rover is set at $187,900.

You can check out our special green car loan rates here.

Research suggests hybrid cars will comprise 23% of all vehicles worldwide by 2025. Learn more about hybrid cars and how they work here.