Blog When is the best time to upgrade your car? 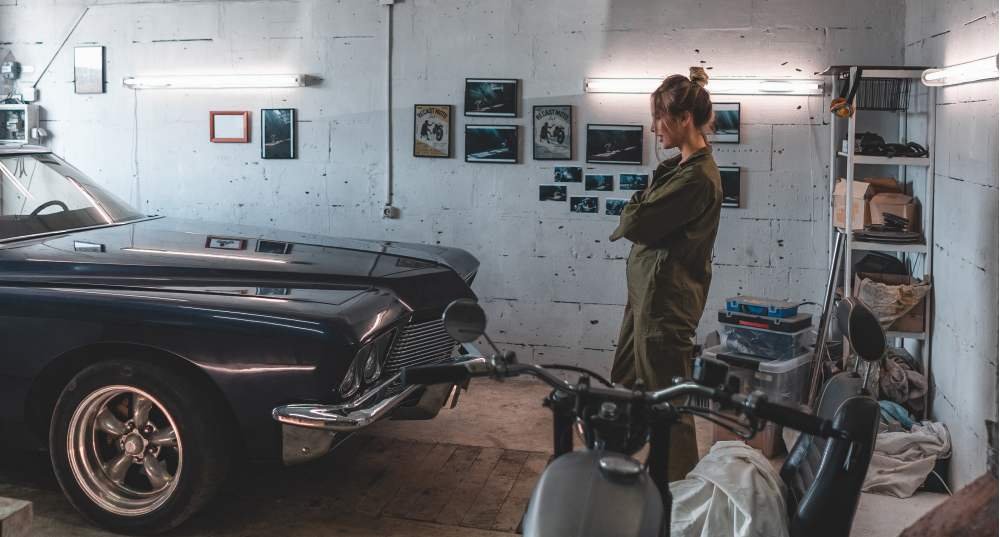 Whether your car is five, ten or twenty years old, it’s not uncommon to wonder when it’s time to sell and consider finding something newer. The answer probably isn’t as tricky as you think.

New car sales continue to decline, and have declined for more than 24 months. This means that it could be a good time to bag a bargain on a new car as dealers look to move stock out the door. So, if you’re looking at upgrading, below are some areas to assess before doing so.

If you’ve owned your car for a while, it can be hard to part ways with it, as in many cases it feels like a part of the family. However, repair costs can add up, and safety and technology moves fast. On the interior, in particular, a car in 2010 can look and feel vastly different to a car produced today. Here are some things to consider:

Common cars typically lose around a quarter to a third of the value at the three year point, and depreciate at slower rates after five years. This means that if you sell in that time, you’ll be wearing the depreciation hit. However, if you sell after that time the depreciation hit might not be as bad as you think. However, cars are a lot more than dollars and cents, and are often an emotional purchase.

Many cars these days feature warranty periods of five or more years, with generous mileage limits, if they don’t offer unlimited kilometres. Some car manufacturers, such as Kia, even offer ten year warranties alongside generous ‘bumper to bumper’ warranties meaning everything is covered. This means that many repair items are covered under warranty in this time - venture out beyond that period and you’re likely on your own. It could be useful to assess your car’s reliability in that time, and sniff around to see what commonly goes wrong with your car at the five, ten and even fifteen year marks.

This ties in with the warranty period. At some point, cars cost more in repairs and maintenance than they are worth. It’s common to have the feeling that you’ve already sunk thousands into repairing this car, so why sell it? This is called the sunk cost fallacy - your emotions clouding your judgment on investments that cannot be recouped. Plus, it’s not nice not being able to get to work because your car won’t start. For a car that’s more than ten years old, it’s not uncommon for its transmission to go, for example, which can cost many thousands to repair or replace.

Safety and technology has come a long way in just a few short years. Only in the last few years has it become compulsory for all new cars sold to have a five-star ANCAP safety rating. From blind spot monitoring, to rear cross traffic alert, auto-adjusting cruise control, more airbags, lane keep assist, driver monitoring and more - what was only found on the most luxurious cars five to ten years ago is now common on even the entry level cars.

New cars can be dazzling with the array of technology options they have, as well, with creature comforts like heated seats on surprisingly affordable cars, along with adjustable suspension, different gearbox drive modes and more. Apple Carplay and Android Auto are nice features too for all your music, navigation and podcast needs.

Interest rates have generally tumbled in recent years, and if you’ve come to the end of your loan term, it could be time to look at a car upgrade, especially if that loan term was for five years. However, if you’re selling within that time, you’ll still need to pay off the remainder of your loan. If you owe more on your car loan that your car is worth, this is called negative equity. This is why it’s important to stay on top of your loan.

When shopping around for a new car, with loans.com.au you are able to get pre-approved for a loan amount. This way you can shop around with a budget in mind, and be strong in your negotiations with a dealership.

If you’re ready to get your car loan pre-approved, book an appointment with one of our friendly car lending specialists today.

How to drive a bargain this end of financial year

The end of the financial year is looming and if you’re in the market for a new car, the EOFY can be a great time to score a deal. We take a look at what buyers ...

Buying a car in the time of coronavirus

Driving a car is much safer than taking a bus or a train at the moment in terms of hygiene but how can you safely buy a car while maintaining social distancing?...