Blog Which electric cars are coming to Australia in 2021?

Which electric cars are coming to Australia in 2021? 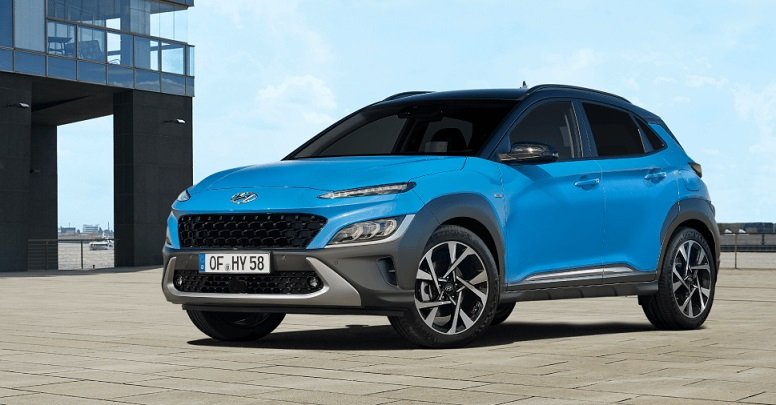 2021 just might be the year of the electric car in Australia, with some exciting models coming to our shores throughout the year.

Last year was a bumper year for the electric car, with exciting new models coming into the mainstream, such as the Hyundai IONIQ, and the Hyundai Kona, as well as the cheapest fully-electric SUV - the MG ZS. 2021 is set to go one better, with a few new models coming down under, with a slant towards performance and excitement. See the top five electric vehicles coming to Australia in 2021 below.

Coming in with a facelift, rather than a total rejig, the new Kona gets a few style tweaks, and is due to arrive in the first half of this year. With a 100kW ‘fast charger’, the Kona can charge in as little as 47 minutes. With a starting price of about $60,000, and a range of more than 400km on a single charge, it’s a fun SUV accessible to many.

The new RS E-Tron could be described as simply gorgeous, and definitely aimed at the premium sports car market, or those who might be cross-shopping with a Tesla Model S. It comes with an 85kWh battery pack, with a claimed 0-100km/h time of just 3.3 seconds. The RS' range is rated at 472km, and the charger can provide 100km of range in just five minutes. Local pricing is yet to be announced but expect it to be comfortably north of $100,000.

A somewhat ‘zombie’ car, borrowing some style, engineering and design choices from the X5, X7, and sporty X6, the iX is BMW’s answer to the electric SUV boom. Quirky features include a hexagonal steering wheel, and curved digital displays. The battery pack has 100kWh capacity, capable of a ‘usable’ range of more than 600km. Buyers can reserve their place now, with delivery expected in late 2021.

Volvo has broken off its performance brand, calling it solely ‘Polestar’. The Polestar 2 is a performance SUV somewhat resembling a BMW X6. The claimed 0-100km/h time is 5 seconds, with a range of 560km. Pricing starts at under 40,000 Euros, but expect pricing in Australia to be dearer. Delivery is also expected later in 2021.

Like the Mustang, but not sure about its eco sensibilities? The new Mach E may be what you’re after. It’s Ford Motor Company’s first mass-market launch in the electric vehicle market. The Mach E GT is said to reach 100km in less than four seconds. Two battery packs are available - a 75.7kWh one, and a 98.8kWh one. Pricing in the US is a touch under $45,000, which equates to around $65,000, while higher-trim models go for more than AUD $85,000. Range is expected to be at least 480km. Delivery is expected mid-year.

Did you know that electric cars automatically qualify for loans.com.au’s green car loan discount? Speak with one of our lending specialists today to see if you qualify.

Green cars can be cheaper to maintain, safer and better for you and the environment. Read more here why you should embrace electric cars.