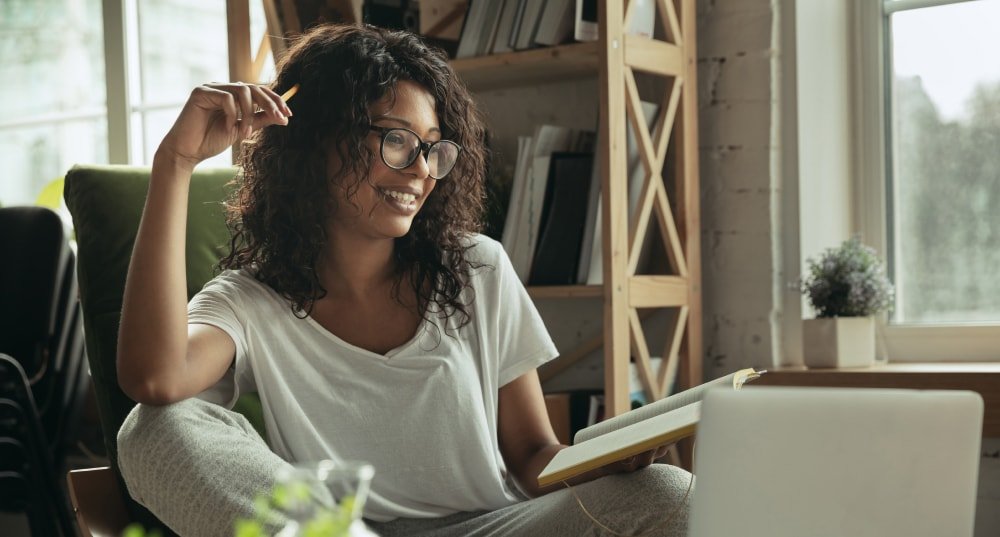 As the name implies, variable home loan rates vary, but how often can they actually change? Find out with loans.com.au
Start your home loan journey
VIEW RATES

As the name implies, variable home loan rates vary, but how often can they actually change?

To understand how often variable rates change, you need to understand why they change in the first place as this determines how often rates move up or down.

This is easily one of the biggest factors that influences how often variable rates move because any change to the RBA makes to the official cash rate impacts lenders' wholesale funding costs, which are then passed onto you.

The RBA is in charge of setting the official cash rate every month (except January). The cash rate is basically a barometer of the country’s economic health and influences how high (or low) home loan interest rates are.

However, just because the RBA decides to adjust the official cash rate, it doesn’t necessarily follow that your home loan interest will move as quickly or even at all. The ball is in the bank’s court on that one because…

Obviously, banks need to keep their customers happy. But many also have their shareholders to consider. And to do this, the banks need to make sure they have a high return on equity (ROE).

loans.com.au benefits from not having to keep shareholders happy - we are an online lender, and a family-owned company, meaning we are more agile than the big banks, and keep on top of the latest market movements to offer competitive home loan rates.

Without going into too much boring detail, the banks make money by lending it out at a higher rate than they borrow it. Any margin they make is called the ‘net interest margin’.

Banks source their money through a number of ways, such as wholesale debt, deposits (the money in your bank account), the bank bill swap rate and residential mortgage backed securities (RMBS), as well as various funding sourced from the Reserve Bank, such as the Term Funding Facility and corporate bond purchases.

Once the cost of borrowing money from any of these sources goes up, banks then have to increase their interest rates so they can cover these costs.

After the Global Financial Crisis when banks in the US were pretty much giving home loans to anyone, the Australian Prudential Regulation Authority (APRA) imposed increased restrictions on lending. APRA raised capital requirements for the banks. In order to meet higher capital requirements, home loan interest rates needed to rise.

APRA also imposed restrictions on investment lending and loan-to-value ratios (LVRs) in 2014 and 2017 respectively. Basically, regulatory changes are there to make sure the banks aren’t lending to borrowers who can’t afford a home loan. That’s a good thing, because borrowers defaulting on their mortgage isn’t good for anyone or the economy, so sometimes that means interest rates will be higher.

Even a few basis points' difference can mean the difference in hundreds of dollars on your repayment. For example:

If you haven’t reviewed your home loan for a while, chances are you could save hundreds of dollars every month by refinancing to a lower rate.

How to manage or prepare for interest rate changes

There are a couple ways to prepare for interest rate changes. You’re probably only concerned with rates going one way - up - and not the other way - down.

Even if interest rates go up, it’s worthwhile shopping around for a new home loan - chances are there’s a more competitive rate not far around the corner.

As you can see, there are many factors that can influence how often variable rates change outside of changes made to the official cash rate. There are stakeholders to consider, costs to cover, and of course - customers to keep happy.

The good news is that we’ve recently launched some of Australia’s lowest-ever variable home loan rates. Our Smart Booster Home Loan is available for owner-occupiers with a 2-year intro rate of 1.85% p.a. (2.21% p.a. comparison rate*).

If you’re looking to refinance and want to start saving, apply now.

No, not necessarily. Lenders' variable rates are influenced by what’s happening in the markets, what the Reserve Bank is doing with its cash rate, and many other factors. It might be a few months or even years until you see interest rates change, or it could happen a few times in a month - it’s not set in stone. 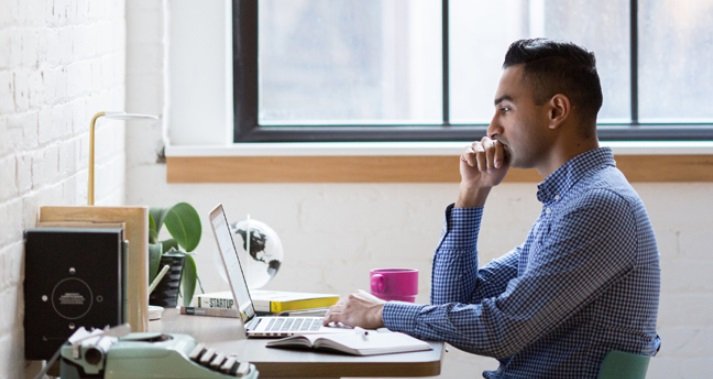 As interest rate has a big impact on your mortgage repayments, it’s crucial to understand ... 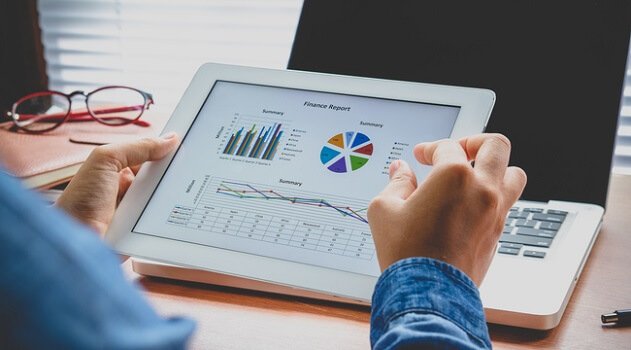 How do interest rates affect my home loan?

When you take out a home loan the money you borrow is called the principal, while the inte... 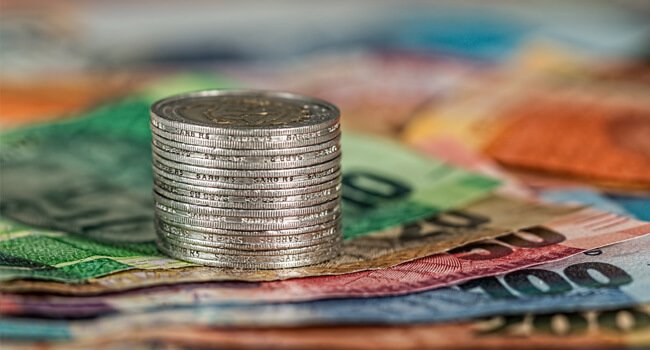 We’ve listed the pros and cons of variable vs fixed to help you find the product suited to...