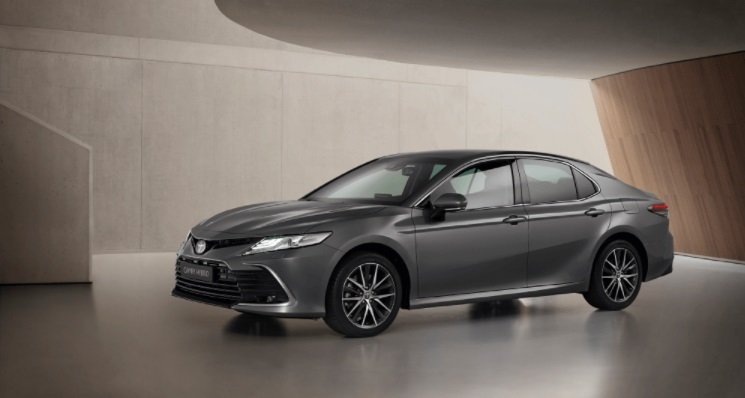 Although it might be tempting to get the most fuel-efficient vehicle, fuel is just one part of the overall running cost consideration. Compare the top ten cars to run in 2021 below.

Every year, motoring group RACQ compiles a list of the cheapest cars to run in various body segments. The RACQ compares not just fuel efficiency and the purchase price, but things like loan repayments, servicing, tyres and more. The group then averages out the cost to a monthly figure, which then gives a good indication as to the cheapest cars to run. While smaller cars dominate the list, there are a few surprises in there, too. So, compare the results below.

Below are the cheapest cars to run as per the RACQ, published in 2020. The calculations assume a period of car ownership period of five years, driving 15,000km per year. This is slightly at odds with the Australian Bureau of Statistics' data on Australian motorists, at 10.1 years, and 13,400km per year respectively. It also takes into consideration fuel, maintenance, loan repayments and more.

To save the list from being completely filled with small hatchbacks, we’ve broken it down into 10 different categories, and picked the cheapest car in terms of monthly running costs from each one.

The Suzuki Baleno according to RACQ’s list costs just $632.60 per month to run. For that you get a cheap and cheerful car with a purchase price of less than $20,000. It comes with a 1.4L engine with a 4-speed auto gearbox.

If you want something a little bigger, a ‘small’ car might be what you’re after. Here the Kia Cerato S model comes in as cheapest at $746.48 to run per month. This encapsulates a purchase price of less than $24,000, and the model in question comes with a 2.0L engine and a 6-speed auto gearbox.

The first hybrid on this list sounds like a winner. The Camry Hybrid model in question comes with a 2.5L engine and a CVT - constantly variable transmission. It assumes a purchase price of less than $35,000, and costs $908.73 per month to run. While this sounds like a lot, comparable cars in the class can top $1,200 per month to run.

The Hyundai IONIQ is proving popular among motorists wishing to go green, as it still looks and drives like a ‘normal’ car. The IONIQ model in question is a 1.6L plug-in hybrid model, costing just under $1,100 per month to run, with an assumed purchase price of less than $47,000. Notably, the fully-electric IONIQ is also on the list, at $1,216 per month, albeit with a higher purchase price of nearly $53,000.

The Hyundai Venue is a slick-looking small SUV, which surprisingly costs just $788.67 per month to run. This means you don’t have to sacrifice your wallet if you want something that’s a little higher off the ground. The Venue has a purchase price of around $25,000, and the model in question is the ‘GO’ 1.6L variety, which is a 2WD model with a 6-speed auto. This relatively low monthly running cost figure is notable because other cars in the class commonly cost more than $900 per month to run.

The venerable RAV4 frequently comes in the top ten list of cars sold for any given month. And for good reason - you get Toyota reliability and a relatively cheap running cost price of $1,047. This is for the petrol 2.0L GXL model with 2WD and a CVT. However, the hybrid model costs just $9 more per month to run.

The Subaru Outback costs $1,157 per month to run. Funnily enough, the model in question is the 2.5L petrol variety, proving that the increased fuel economy of the 2.0L diesel model isn’t enough to offset its higher purchase price and servicing costs, culminating in a monthly running cost of $1,180 per month.

Is this car enough to drive on the unpaved road to El Dorado? The Fortuner costs $1,329 per month to run. This is significantly below some other models in its class, such as Toyota LandCruisers and Nissan Patrols, which cost more than $2,000 per month to run. However, some would argue that the Fortuner isn’t as ‘serious’ at off-roading as these vehicles.

For the tradies' worksite, the 2WD Mitsubishi Triton comes in as cheapest to run, at $1,115 per month. This is the 2.4L turbo diesel model in dual-cab variety. Other vehicles in this segment, such as the Mazda BT-50 can cost more than $1,300 per month to run, making the Triton a relatively ‘frugal’ vehicle.

Stepping up to 4WD, the Mitsubishi Triton wins out at $1,221 per month. This is signifcantly cheaper than others in the list, such as the Toyota LandCruiser Workmate V8, costing close to $2,000 per month to run. Again, however, you could argue they are at total opposite ends of the market, so it’s not exactly an apples-to-apples comparison.

If you’re after a new car and looking to cut down on costs, speak with one of loans.com.au’s lending specialists today to find out about our discounted green car loan.

How much can green cars really save you?

Want to buy yourself an environmentally-friendly car to help save the planet? Here we’ll summarise whether green cars (called electric cars here for simplicity)...