Blog How to spot an undervalued suburb

How to spot an undervalued suburb 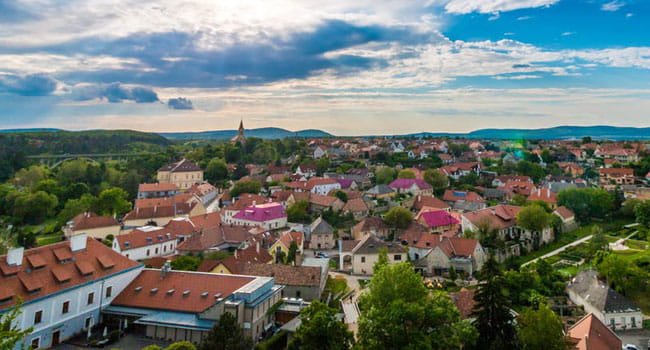 Here are some ways to spot them:

Keep an eye on local developments

Research a suburb to see if there are any local developments going on such as roadwork, improvements in transportation, corporate development, medical and education facilities and new amenities. These signs can indicate that the population of the suburb is increasing which often leads to an increase in price.

Look at supply and demand

Knowing the vacancy rate is an important part of spotting an undervalued suburb. Consider suburbs that have a low vacancy rate so you won't have too much trouble finding a tenant to rent your property. Other than the vacancy rate, you should also consider how long properties stay in the market before they are sold, the supply of houses for rent, auction clearance rates and the ratio of homeowners to renters.

Demographics should also be taken into account including the median age, average income and the total population so you know who will likely be your target market of renters. If the suburb’s median age is old but the population and the average income is increasing, this can be an indication that the suburb is growing.

Is there any movement of affluent residents into the suburb? This can indicate that the area is set to boom. Some signs of gentrification are increases in the quality of cafes and restaurants in the neighbourhood, homes being renovated, and good cars parked in the driveway. An increasing number of young residents with good incomes can also indicate that the suburb is being gentrified.

Look for the domino effect

Identify suburbs that have experienced a price growth spurt in the last 12 months, usually within 10 kilometres of the CBD. Then search for cheaper nearby neighbourhoods that have not yet experienced growth. A domino effect may happen and the median price of properties may rise.

Suburb matters almost as much as the individual property. Investing in the right suburb will help to ensure a low vacancy rate, high rental yield and growth.

Price is an important factor in buying or selling a house which is why a property valuation is needed to determine the value of the property.

Which is more important – location or property type?

One of the most common question property investors ask is whether they should focus more on the type of property or the location.

Find out the best regional areas in Australia to invest in this year to maximise your investment returns.