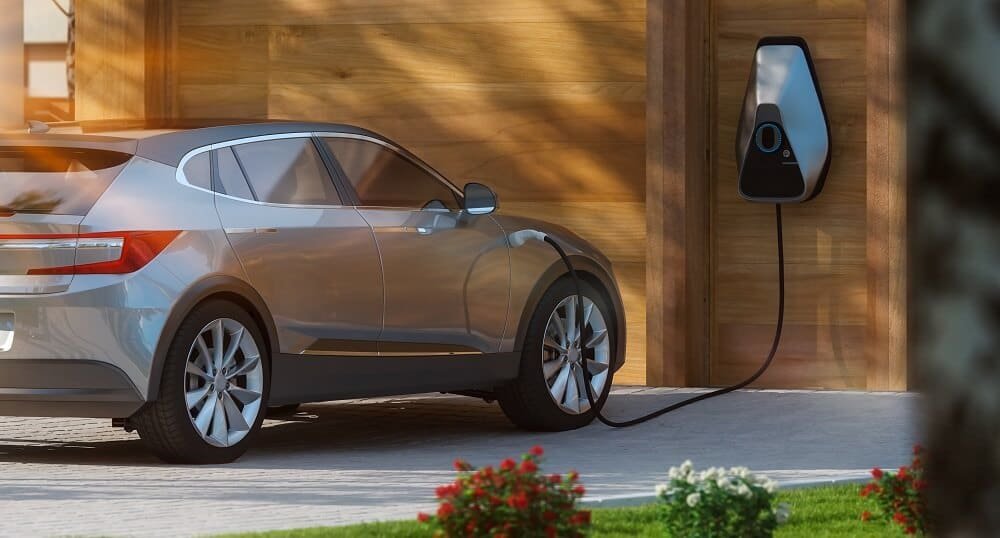 But this could be set to change. According to Roy Morgan, nearly 1.4 million people looking to buy a car in the next four years are considering hybrid vehicles (petrol & electric) while more than 530,000 are looking at fully electric cars.

“Over the past twelve months, we have seen a significant increase in the number of Australians looking to drive electric or hybrid vehicles for their next car,” Roy Morgan CEO Michele Levine said. “These increasing numbers send a clear signal to car manufacturers that Australians are interested in greener technologies.”

It's estimated there will be more than 11 million electric cars bought worldwide by 2035, but why should you buy one of them? What are the benefits of owning an electric car?

There are a number of benefits to owning and buying an electric car that traditional petrol or diesel cars can't provide, and given that 90% of the population commutes less than 100 kilometres a day, electric cars can be a viable and convenient option for many Aussie drivers.

Here are some of the key reasons you should embrace electric cars:

They can be cheaper to maintain

Although electric cars are often more expensive to buy, they are still an emerging technology and research shows they can be cheaper to maintain than petrol or diesel cars. Recent RACQ research* may have found electric vehicles to be more expensive to run on average based on fuel, depreciation, servicing and registration, but the figures are skewed somewhat by the high-end models like Tesla.

Other research has found electric cars to be anywhere between 70% and 90% cheaper to operate, potentially saving households more than $2,000 per year. Electric vehicles have less moving parts than petrol cars and don't require regular fuel top-ups - people can actually charge their electric cars at home. They do require replacement batteries about once every eight years but also don't need to be serviced as much.

Read: How to choose the right green car for you

There can be concessions when buying them

Certain states offer stamp duty concessions for energy-efficient vehicles, which electric cars definitely are. In addition to stamp duty, other states allow reductions in registration fees for those who own electric cars.

Many buyers don't consider the cost of stamp duty or registration when buying a car which can lead to some unfortunate situations but it's important to factor them in. Reductions in stamp duty and registration save hundreds if not thousands of dollars in both upfront and ongoing car costs.

They can be safer

As newer cars, electric vehicle models are more likely to have higher ANCAP safety ratings thanks to their design and to having the latest safety features. Electric vehicles in general also have a lower centre of gravity, making them less likely to roll, and generally explode, crumple or catch fire less during crashes.

They're better for the environment

This is the benefit of electric cars you've undoubtedly heard of by now. Mainly:

Australians have a good reason to take up electric cars since we are technically one of the biggest producers of CO2 emissions relative to our population, according to the European Union. 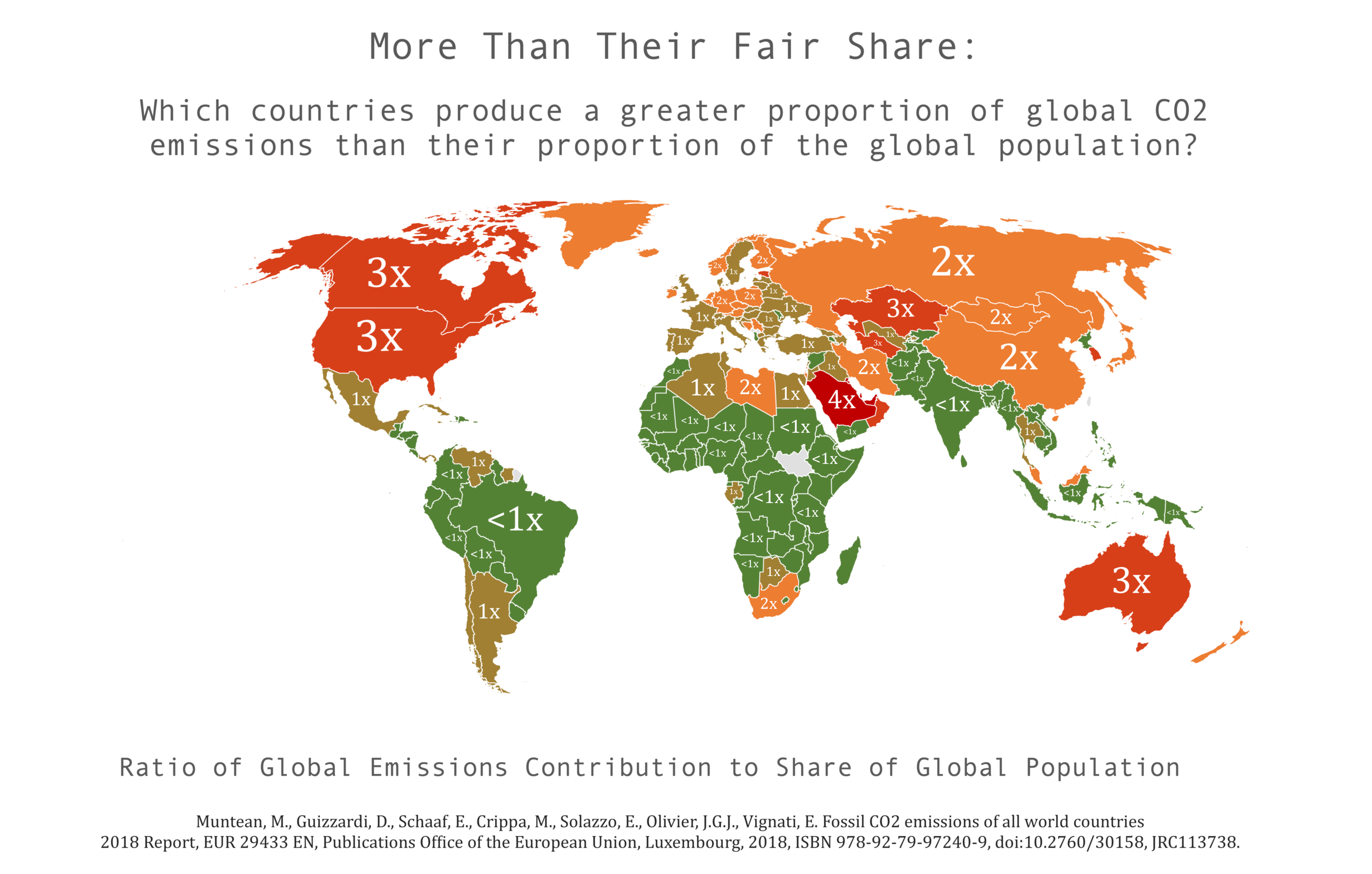 They're better for your health

Emissions from petrol and diesel cars are also bad for your own health. Vehicle pollution causes an estimated 40% to 60% more premature deaths than road accident fatalities in Australia, and also contribute to noise pollution. Electric vehicles do neither of these.

You can get cheaper car loans

More and more lenders these days are starting to offer 'green' car loans, which are discounted interest rates on their standard car loan products for energy-efficient or electric cars.

loans.com.au, for example, allows customers to save 0.70% off their car loan interest rate, and all they need to do to qualify is:

So, in loans.com.au's case, your chosen car doesn't even need to be strictly electric, although a fully electric car will almost certainly meet the criteria. Based on a car loan of $30,000, this green car loan discount could save you nearly $600 on a car loan with a five-year loan term, based on our calculations.