Blog What are the benefits of an electric car?

What are the benefits of an electric car? 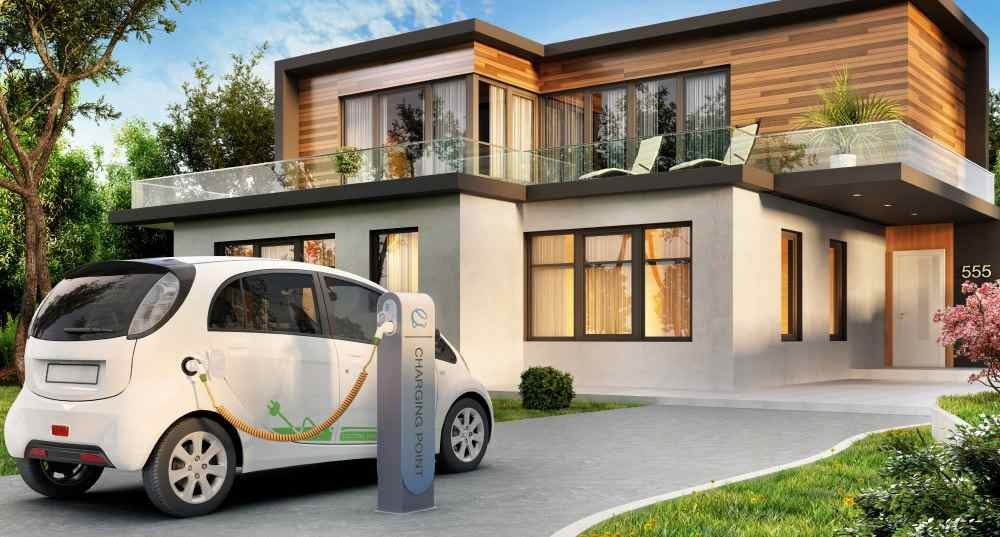 You’ve already heard of the usual electric car benefits - zero fuel used, no emissions, and so on - but what are some unexpected benefits? There might be more perks than you think.

Australia produces its own oil, but nowhere near enough to fuel our needs. This makes us have to go on the trading floor to find our oil. Australia is largely at mercy of the Singapore MOGAS wholesale oil index, while primarily importing Tapis crude oil. Tapis crude is largely sourced from the South China Sea, which is a politically sensitive area. Tapis is also a slightly ‘sweeter’ and low-sulphur compared to other crude oils, and has historically attracted a higher price per barrel, which is passed down to the consumer.

By reducing our reliance on overseas-sourced oil by purchasing electric cars, we’re increasing energy security through using our electricity grid, which at present primarily uses coal to generate electricity, and hopefully one day, more solar and wind energy.

Without a heavy engine up front (or in the back, depending on your car), an electric vehicle can have some added safety benefits. The battery packs are usually low to the ground, which can lower your centre of gravity and also lower your chance of rolling over. This can also improve handling as you go around bends and corners. Additionally, not having an engine that is essentially powered by tiny explosions (hence the term combustion) can also make your car safer in the event of a crash.

You know about the fuel savings and lower carbon emissions, but consider also you’re not dealing with refined oil dug up out of the ground. Petrol and diesel engines can be smelly, and can also leak. Consider your garage floor - with an electric car you no longer have to worry about getting stains on the floor.

Add to that, you can idle without a worry in the world, while also breathing in cleaner air. If everyone on the road had an electric vehicle, there’d be no need to hit that recycled air button when a smelly car drives past. In addition, think of the noise pollution - electric cars run quieter, which can reduce fatigue on a long drive, and also make your stereo sound better, without having to raise it to ear-splitting volumes.

For most users, the daily drive consists of a relatively short commute to work and home again, plus maybe tooting around on the weekend. Popular electric cars these days can frequently achieve about 400km or better on a single charge, which is more than enough for most people on a daily basis.

This means you’ll potentially never have to stop at a fuel station again. While using no fuel is a well-documented saving, also consider all those times you’ve been tempted by overpriced snacks, a choccy milk, and a dirty street pie after filling up. Potentially good for your waistline, and potentially good for the wallet.

By not having an internal combustion engine, electric cars have a lot more space if they are the same proportions as their gas guzzling cousins. Often this results in having a ‘frunk’ - a portmanteau of front and trunk. In a Tesla’s case, the frunk is usually big enough to fit a couple of weekender bags

After those thresholds the rate is 33c on the dollar, which means on a $100,000 vehicle (before on-road costs) that is potentially a difference of around $2,911 in taxes. Again, the definition of ‘fuel efficient’ vehicles is pretty generous - 7L/100km combined. That goes for a lot of hybrids and smaller vehicles, and yes - electric vehicles count, too!

Depending on what state you live in, if you have an electric car, you could get a discount on your registration and stamp duty. According to electric vehicle manufacturer Tesla, various discounts apply in these states:

With car expenses potentially adding up to thousands of dollars in any given year, it’s nice to be able to get a few discounts here and there on some big ticket items, namely stamp duty and registration.

When shopping around for a car loan, you may have noticed that there are lower interest rates for fuel efficient vehicles. loans.com.au offers a 70 basis point discount over our regular new car loan, which is a fixed rate for five years. Plenty of vehicles are eligible, and electric and hybrid vehicles are eligible by default. This could reduce the monthly payment from $428 to $416 per month (on a $30,000 loan), which could add up over five years.

To get started on getting the keys to your next electric car, book an appointment with one of our friendly lending specialists to get pre-approved today.

Going green when buying your next car

If you’re set to receive a sizeable tax return and you’re in the market for a new car, have you considered going green? The benefits could be more than the fuel...

The market for electric vehicles is rapidly growing not just due to their cheap running costs but also because of their environmental benefits. Learn more.

A car loan that's great for you and the environment

A car loan that is as cheap as some home loans - that’s right. There is now a car loan with an advertised interest rate starting with a 3. You just need a ‘gree...