Blog What is a hybrid car and how does it work? 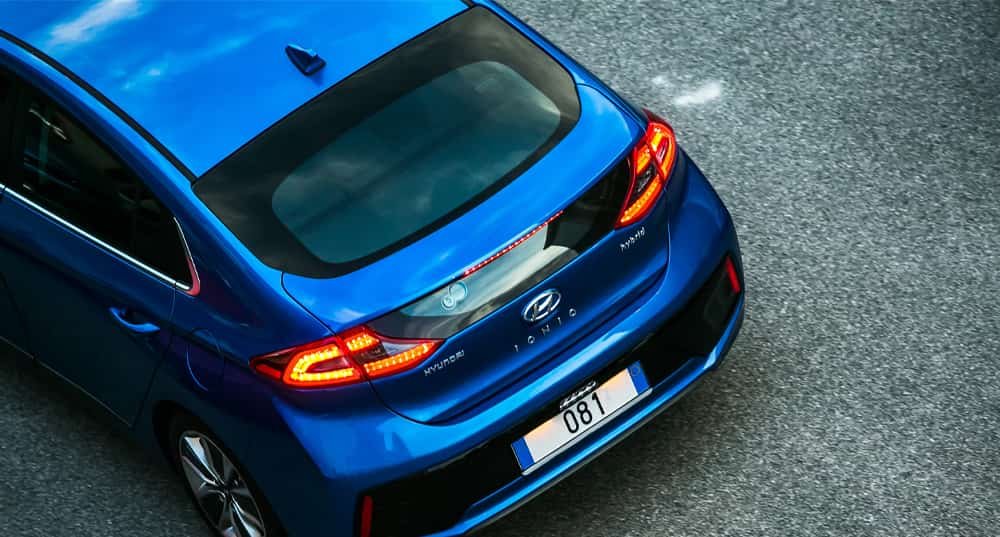 The future of cars in Australia is moving towards more environmentally-friendly models, with hybrid cars looking to be the most popular choice.

2019 data from Roy Morgan shows nearly 1.4 million Australians are looking to a hybrid vehicle for their next car - new or used - while a further 537,000 want an electric one.

Research from JP Morgan meanwhile suggests that hybrid cars will comprise 23% of all vehicles worldwide by 2025, just five years away.

Hybrids have come a long way since the first mass-produced model, the Toyota Prius, was first introduced back in 1997. But not everyone is entirely clear on what they are and the benefits they can provide.

Here, we’ll talk about hybrid vehicles and how you can finance the purchase of one.

What is a hybrid car?

A hybrid car is a car that uses a combination of both an electric motor and an internal combustion engine. Therefore, it is a hybrid of an electric car and a petrol car. There are three common types of hybrid vehicles:

There’s generally little difference felt by the driver, but one of the main benefits of driving a hybrid model is the environmental benefits as well as better fuel economy. Depending on the car, there are also some performance benefits as well compared to gasoline cars. A hybrid car could be a good way to save money on fuel while also offering a nice balance for those who maybe aren’t quite ready to go full electric car yet.

How do hybrid cars work?

The two different systems work in conjunction with each other and switch automatically depending on the road conditions:

Most types of hybrid cars aren’t charged by a power outlet like an electric vehicle. Instead, the batteries are charged through regenerative braking and by the internal combustion engine.

What the dashboard of a hybrid car can look like. Source: Hyundai (2018 Sonata Hybrid)

Hybrid cars have sensors inbuilt that can automatically detect when certain driving conditions (such as speed or terrain) are met, and it will prioritise the electric or gas motor accordingly.

The increasing popularity of hybrid vehicles in recent years has seen more and more manufacturers offering them, and they've become more affordable in the process.

Here are some of the more popular and ‘best’ hybrid cars according to Cars Guide:

Buying a car isn’t cheap, and some (not all) hybrid models can be a bit more expensive at the time of writing than the standard petrol car, although this could soon change. A car loan is one such solution you can employ to pay for the purchase of a hybrid vehicle, but there’s a big range of loans to choose from, and some of them don’t have terrific rates.

That’s where loans.com.au comes in. Our Clean Green Car loan rewards those buying hybrid vehicles or more fuel-efficient petrol cars by giving them a .70% discount on our standard car loan rate, which is already extremely competitive to begin with.

Getting a car loan with a good interest rate can save you hundreds if not thousands over the term of the loan, so click ‘apply now’ to get started or call 13 10 90 to speak with one of our lending specialists.