Blog Which cars are more popular for Australians? 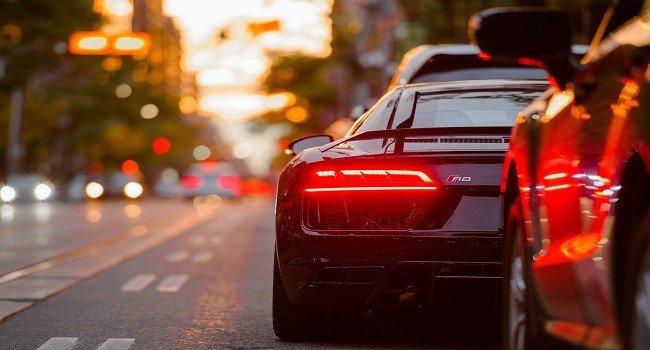 New data from the Australian Bureau of Statistics (ABS) reveals some surprising insights into the car-buying habits of Australians, most notably a trend in the type of vehicle being purchased.

Aussies love their cars. In fact we've bought over 90,000 new motor vehicles every month since March 2012 according to ABS seasonally adjusted stats.

Despite the expected troughs and peaks in car purchasing, the amount of new cars hitting the roads has been relatively stable for the past wee while. In fact, since August last year, this figure has not fluctuated more than 0.5 per cent either way month on month.

Another unwavering figure is the origin of car purchases - New South Wales has bought more cars than any other state for more than a year, followed by Victoria and then Queensland.

And yes, you guessed it, an increasing amount of SUVs. Every single month for more than a year.

So where is this demand coming from? Is it the growing suburban trend of soccer mums dominating the market, or are Aussies embracing a more adventurous lifestyle and going off-road more often?

Well, the stats can't quite tell us that, but whether you're carrying precious cargo or hitting the dunes in your four-wheel drive, you need to make sure you're properly insured, especially of you have a motor vehicle loan.

While those are words none of us want to hear, they are inevitably a reality. In the event of an accident, what would you do if you were uninsured?

There is never a good time to collide with another object, but think about pulling off the lot in your brand new car and hitting a someone's bumper a few metres down the road because you're not used to the car. Aside from being extremely frustrated, you could be seriously out of pocket.

You would have paid for the car or arranged for your car loan before driving off with it, but if you didn't get insurance you could be liable for the entire cost of your car, plus whatever damages you caused, and the vehicle itself may be useless at that point.

When thinking about insurance, it's not just an expense. Think about it as insuring the large sum of money you just paid for your sparkling new car. Let's be honest, a big part of the decision of which car we choose is related to how much it costs.

The price we are willing to pay for a vehicle is usually dictated by the best car we can get for our budget. In other words, we are spending close to as much as we can possibly afford on this vehicle.

According to a publication, aptly entitled Car Nation, released by the ABS last year, more than half of those who had bough a car in the previous year had major financial concerns about their vehicle and considered the cost to be a determining factor in the purchase.

The next big thing was the cost of fuel, which 46 per cent of people were concerned about. Not to mention the September 2014 Consumer Price Index release by the ABS which showed that the cost of services related to motor vehicles had increased by 5.8 per cent.

So, whether you've just signed on the dotted line for your brand new blue beast with the leather interior or you've been pouring expensive fuel and more expensive servicing costs into your vehicle for years, don't neglect the insurance.

How to buy a car the smart way

One of the golden rules in car sales is that dealers are a lot better at selling vehicles than you are at buying them. That is why it is important to make sure ...