Blog Why you should consider a hybrid car

Why you should consider a hybrid car 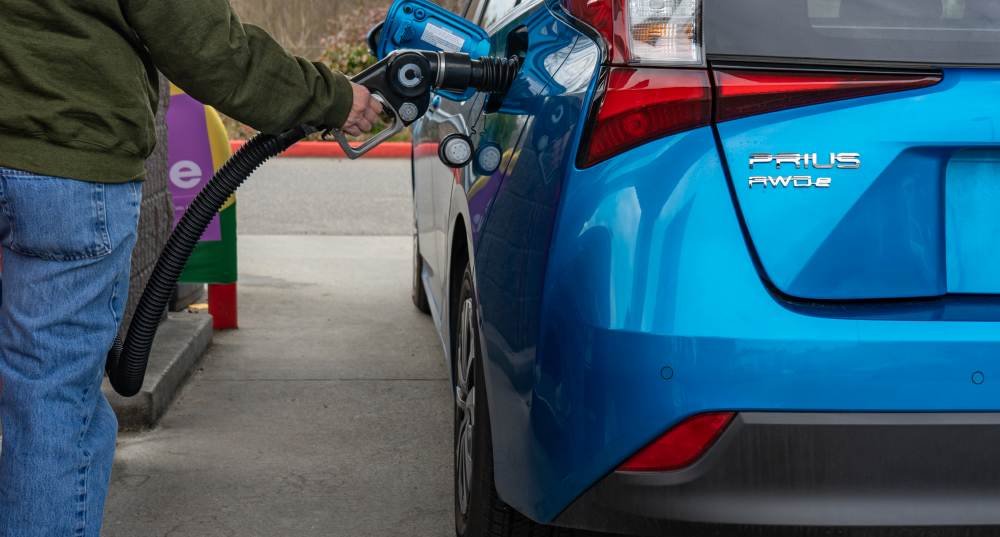 Fully electric vehicles like Tesla’s get all the glory but it’s the hybrid cars like the Toyota Corolla that are doing all of the heavy lifting in moving away from fossil fuels.

With Toyota hybrid vehicles breaking sales records and now accounting for a quarter of cars sold by the company, we take a look at your hybrid options, how they stack up financially, and how you can fund one with our Green Car Loan.

What are your hybrid options?

Hybrid cars have a conventional engine, an electric motor and a battery. There are three types of hybrid vehicles to choose from:

Parallel hybrid vehicles are the most common type of hybrid car. The wheels can be powered in three ways: either by the engine, by the electric motor, or by both working together.

The Toyota Prius is a popular example of a parallel hybrid car. It only uses the electric motor to power it, and the petrol engine cuts in during acceleration.

Range extender hybrids use a conventional engine to produce electricity for a generator that then recharges the batteries. The engine doesn’t actually drive the car, it just produces energy for the electric motor.

A plug-in hybrid vehicle is exactly what it sounds like: a car with a battery that needs to be plugged into an external source of power to recharge.

Plug-in hybrids usually have bigger batteries than other hybrid vehicles and can be driven further when in full-electric mode. These cars can usually be recharged through a household powerpoint, a special wall box that charges more quickly, or a super-fast public recharging network.

How hybrid vehicles stack up financially

How to finance a hybrid car

To encourage consumers to opt for more eco-friendly cars, we’re offering a car loan that’s as cheap as a home loan for qualifying ‘green’ cars.

Our Green Car Loan offers a 70 basis point discount off our regular new car loan, and approved vehicles are based on the government's approved low emissions vehicle list. This list includes electric and hybrid cars, as well as some fuel-efficient petrol cars.

Compared to other green car loans, our Green Car Loan is one of the only car loans on the market with an advertised rate starting with a 3.

Capable and fuel-efficient: Green off-road cars to look out for

When you think of an SUV for off-roading or just for driving around the city, you might think of them as gas-guzzling giants that burn through fuel faster than ...

Research suggests hybrid cars will comprise 23% of all vehicles worldwide by 2025. Learn more about hybrid cars and how they work here.