You probably know loans.com.au has a green car loan, but what you might not know is that some popular petrol and diesel car models qualify for the special discounted interest rate.

While electric and hybrid cars are included on the list by default, some popular and regular petrol and diesel models also qualify. If you’re reluctant to go electric or hybrid for cost reasons, for range anxiety reasons, or for practicality purposes, you don’t need to sacrifice your green car loan discount with these cars.

What cars qualify for a green car loan?

You don’t necessarily need to sacrifice performance, luxury, or fun to secure a green car loan. A surprisingly large number of petrol and diesel cars make the list.

The Audi Q7 has arguably been the benchmark for the larger luxury SUV world in the last few years. The qualifying green car is any Q7 with a diesel engine, with a maximum engine size of 3.0L.

The Golf has been the upmarket hatchback of choice for many years now, and luckily it’s on the green car list. Qualifying Golfs must have a maximum engine size of 1.4L, which includes the turbo petrol 110TSI Trendline and similar models.

A favourite for both off-roading enthusiasts, and soccer mums, the Subaru Forester adds a touch of class to the runabout SUV segment. The maximum engine size eligible for a green car loan is 2.5L, which encompasses many trim levels and specifications.

You might be thinking an entry level luxury car would be excluded, but not so. The 3 Series has many individual models in the class, but qualifying models include the 318i with an engine size of 1.5L, and the 320i and 320d with maximum engine sizes of 2.0L.

That’s right - a work ute makes the list. Qualifying Ranger ‘green cars’ include any diesel model with a maximum engine size of 2.2L. The Ford Ranger has been among the top-selling vehicles in Australia for a while now.

Blending SUV and sportiness, the GLA Class is more like a hatchback with a lift, as opposed to a serious SUV. Nonetheless it’s sure to be a riot in shopping centre carparks. A few GLA models qualify as a green car, including the GLA180, 200 and 220, though the latter two must be diesel.

A staple on Australian roads for more than 20 years, the CR-V stands for ‘comfortable runabout vehicle’ - we are not making this up. Two CRV models qualify as a green car - the Vti-L, and the Vti-E7. As the name might suggest, the latter is a seven-seat SUV. Both must have maximum engine sizes of 1.5L to qualify.

One of the most popular small cars on Australian roads, the i30 has a wide range of models available. However, the one to qualify as a green car is the 1.6L diesel variety.

Get the ‘zoom zoom’ on a budget. The Mazda 2 is one of the cheapest vehicles on our roads and the good news is the car loan can get cheaper, as it qualifies as a green car. All Mazda 2 models qualify.

The Hilux has consistently been the top-selling vehicle on our roads for some time now, and the good news is that it qualifies as a green car. However, the qualifying models are restricted to maximum engine sizes of 2.4L, which encompasses a few turbo diesel variants.

There are quite a few benefits to purchasing a green car. The most obvious is that it’s ‘green’, which usually means the model in question emits fewer greenhouse gases than competitors. Another benefit is that green cars usually consume less fuel than competitors, which is kinder on both the planet and your hip pocket. And finally, the reason for this list - certain green cars qualify for a ‘green car loan’ with loans.com.au, which attracts a 70 basis point discount off the regular new car loan. This could add up to hundreds, or even thousands of dollars saved over the life of the loan. This could be put towards groceries, paying off other bills, or even towards a holiday.

If you’re looking to go green on your next purchase, get in touch with our lending specialists today to find out what cars qualify, and how much you could save with a green car loan. Buying a car at the end of the year

If you are considering buying at the end of the year, let’s look at some of the reasons why this is a good idea and why you should include this in your negotiat... 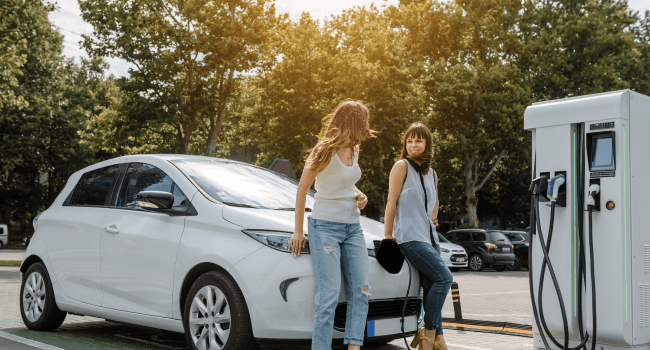 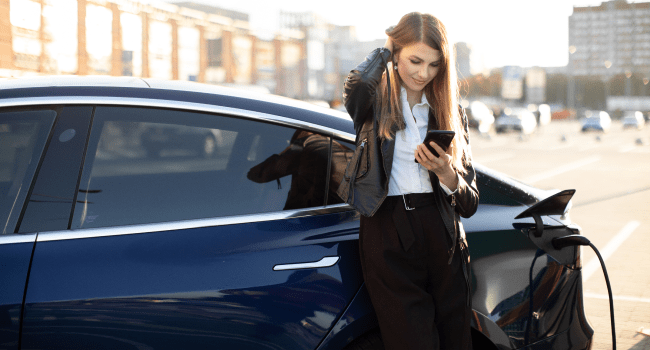 Below you’ll find a guide to EV subsidies or stamp duty concessions for your relevant state or territory.