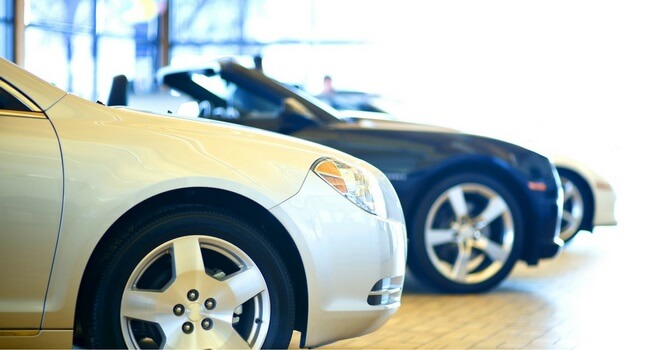 Australian car buyers can save more than $1000 dollars per year in debt repayments if they learn to be as smart about their car loans as they are about their mortgages, according to loans.com.au Managing Director Marie Mortimer.

Ms Mortimer said an Australian Automobile Association report this week which found that families were spending $22,000 per year on transport - with the largest part being loan repayments - was a wake-up call for Australians to review their loans.

“Australians are getting increasingly smart about shopping around for the best home loan but for some reason this has not carried through to cars where many just dial up a big bank or take whatever finance the dealer is offering,” Ms Mortimer said.

“That is a big mistake because even though the car loan sums are smaller the interest rates on car loans vary more than for home loans so you could end up paying thousands more than you should.”

Research by loans.com.au shows that for a borrower with a good credit profile some major lenders charge as much as 13 per cent.

Even the Big Four banks charge an average of 9.37 per cent, compared to loans.com.au’s rate of just 4.69 per cent.

“When you buy a car you are perfectly entitled to arrange your own finance so buyers should not feel pressured to go with the first finance they are offered,” Ms Mortimer said.

“Smart buyers do their research before they go looking for a car and get a pre-approved loan from their preferred lender so they aren’t left scrambling for finance once they are negotiating for a vehicle.”

According to the Australian Automobile Association’s Transport Affordability Index, the total annual transport cost for an Australian family with two cars, one of which is financed, ranges from $21,791 in Sydney to $14,100 in Hobart.

Regardless of location, car loan repayments are by far the largest component of transport costs, at $125 per week, compared to just $60 for fuel, about $18 for insurance and $23 for servicing and maintenance.