Getting a first home owner grant in your state 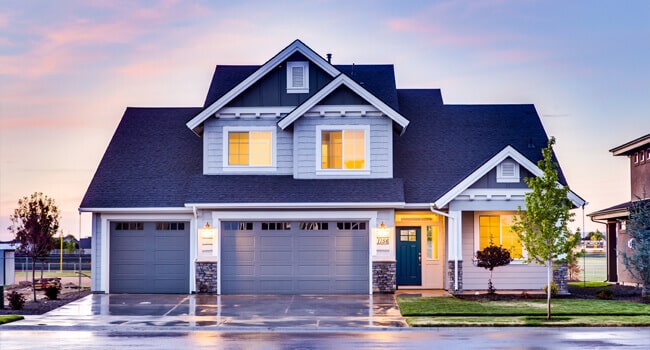 FHOG is an incentive being offered by various state governments. Call 13 10 90 for us to provide you with a breakdown of the incentives in each state.

If you’re a first home buyer wanting to buy or build in the near future, you’ve probably been trying to work out whether you’re eligible for assistance from the government through a First Home Owners Grant (FHOG).

This is an incentive that, until recently, has been offered by the various state governments with the aim of offsetting the effects of GST on home ownership and encouraging first home buyers into the marketplace.

How does the first home owners grant work?

To be eligible for this grant, you needed to be:

• an Australian citizen or permanent resident

• an individual, rather than a company or a trustee

• a first-time recipient of the grant

You were also required to move into your new home within a year and live there continuously for at least 6 months.

While this grant has always been fairly straightforward in terms of the amount (traditionally $7,000) and the eligibility requirements, recent changes by the states have now muddied the waters somewhat.

In an attempt to boost a flagging residential construction industry (which has been in decline across the country), the states have moved the goal posts for FHOG eligibility, increasing the amount of the grant but only for those buying new housing and phasing out grants for those buying established housing.

The various states and territories have followed each other’s lead one by one in this move, with the result that each state now offers its own version of the FHOG; all of which are firmly focused on injecting life into their local housing construction industries.

In light of these differences and because the traditional $7,000 grant is now all but defunct, this article will attempt to clarify the current situation with First Home Owners Grants by providing a breakdown of the incentives that are now available in each Australian state and territory.