Blog Buying a property at auction: what are the rules per state?

Buying a property at auction: what are the rules per state? 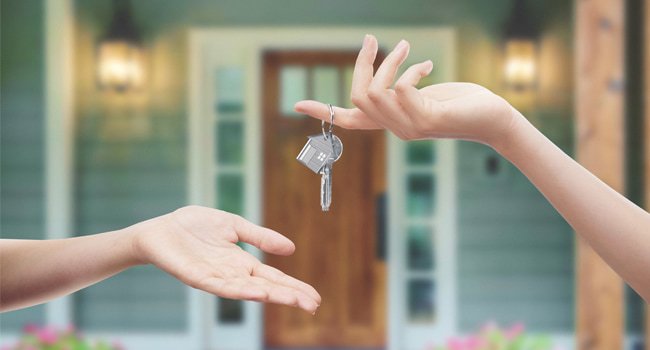 Not all auctions are created equal in Australia.

If you're buying a home at auction, it pays to be aware of the auction laws that apply in your state or territory because they differ from state to state. What's common practice in one state could be illegal in another, so it pays to brush up on the auction laws before the home you want to buy goes under the hammer.

There are some basic rules of auctions that apply Australia-wide:

In 2016, New South Wales got serious about stamping out agent under-quoting before auctions. As of 1 January 2016, agents can't use open-ended guides like "offers over" when listing a house for sale at auction. Instead, they have to offer an estimated selling price or a price range where the higher figure doesn't exceed the figure at the lower end of the range by more than 10%.

The selling agent has to provide evidence to back up the estimated property value they've given.

If you want to bid at an auction, bidders will have to register with the vendor's real estate agent. Only one vendor bid can be made per property auction.

Like New South Wales, buyers have to register before auction as only registered bidders are allowed to bid on the day. Auctioneers must hold an auctioneer license. A real estate agent license isn't enough on its own.

Queensland doesn't have a cooling off period if a private treaty contract is entered within 48 hours of a passed-in auction or if the buyer was a registered bidder at the failed auction.

It's illegal for a vendor or agent to give buyers a price guide.

Vendors don't need to set a reserve price but if they do, they have to put it in writing before the auction. The auctioneer doesn't have to announce when the property has reached the reserve price.

Buyers who make pre-auction offers waive their cooling-off period if the offer is accepted less than 72 hours before the scheduled auction. Buyers don't need to pre-register to bid on auction day.

Auctioneers don't need an auctioneer license - all they need is an agents' representative certificate. There are also no restrictions on buyers who can quite literally rock up on the day.

Interested bidders have to pre-register before they can bid at auction. Bidders also have the option to make pre-auction offers through the selling agent if the vendor has agreed to accept those kinds of offers.

The vendor usually puts a reserve price in writing before the auction gets underway. At the start of an auction, the auctioneer will kick things off by announcing the property's attributes and the conditions of the sale.

There's no need for potential buyers to register as a bidder before the auction kicks off. Vendors can make up to 10 bids through the auctioneer during the auction.

Prospective buyers down south need to register their interest in bidding before they can throw their hat in the ring.

A cooling-off period doesn't apply if a sale is achieved on auction day, even if it doesn't happen under the hammer.

Auctioneers have to be registered and vendors can make up to three bids but they have to be below reserve price and the auctioneer must announce vendor bids when they're made.

Auctions in the Territory can only be carried out by a registered auctioneer. Buyers are encouraged to set a reserve price before auction day and have the freedom to consider pre-auction offers made through an agent.

There's no cooling-off period on pre-auction offers and no limit on the number of vendor bids that can be made.

In the ACT, only one vendor bid is allowed to be made and all potential buyers must be registered before the auction kicks off.

Read our guide to buying a home at an auction for more information.