What is an auction?
Auction rules Australia-wide
State by state auction rules

If you're buying a home at auction, it helps to be aware of the auction laws that apply in your state or territory. You may think the rules are the same nationwide (which would make sense), but they can actually differ greatly depending on where you’re buying. What's completely fine in one state could be illegal in another. With this in mind, it’s important to brush up on the auction laws in your state before you submit your first bid.

What is an auction?

First and foremost, what is an auction? Understanding exactly what an auction is and how it works can help make all the rules make sense and give you an idea of what you could expect on auction day.

An auction is a common way to sell a home in Australia. Unlike selling by private treaty - or a home that’s simply ‘for sale’ - buyers attend an auction (whether it’s on site or online) on a set day to openly bid for the property.

When a home sells at auction, the contract is unconditional. This means that it can’t be subject to conditions like finance or building and pest. The general idea behind selling at auction is for a relatively quick and straightforward sale where the winner (highest bidder) takes it all.

Even with the basics out of the way, there are a lot of things to know and consider before stepping into an auction situation. Read our guide to how an auction works for more information.

While there are differences from state to state, some rules stay the same wherever the auction is taking place in Australia. Some basic rules of auctions include:

With these basic rules in mind, let’s get into the nitty-gritty differences between states.

In 2016, New South Wales got serious about stamping out agents ‘under-quoting’ before auctions. As of 1 January 2016, agents can't use open-ended guides like "offers over" when listing a house for sale at auction. Instead, they have to offer an estimated selling price or a price range where the higher figure doesn't exceed the figure at the lower end of the range by more than 10%.

The selling agent has to provide evidence to back up the estimated property value they've given.

If you want to bid at an auction, bidders will have to register with the vendor's real estate agent. Only one vendor bid can be made per property auction.

Like New South Wales, buyers have to register before the auction as only registered bidders are allowed to bid. Auctioneers must hold an auctioneer license - a real estate agent license isn't enough on its own.

Queensland doesn't have a cooling off period if a private treaty contract is entered within 48 hours of a passed-in auction or if the buyer was a registered bidder at the failed auction.

It's illegal for a vendor or agent to give buyers a price guide.

Vendors don't need to set a reserve price but, if they do, they have to put it in writing before the auction. The auctioneer doesn't have to announce when the property has reached the reserve price.

Buyers that make pre-auction offers waive their cooling-off period if the offer is accepted less than 72 hours before the scheduled auction. Buyers don't need to pre-register to bid on auction day.

Auctioneers don't need an auctioneer license - all they need is an agents' representative certificate. There are also no restrictions for buyers who can quite literally rock up on the day.

Interested bidders have to pre-register before the auction to bid. Bidders have the option to make pre-auction offers through the selling agent if the vendor has agreed to accept them.

Vendors can also make unlimited bids on the property.

The vendor usually puts a reserve price in writing before the auction gets going. At the start of an auction, the auctioneer will kick things off by announcing the property's attributes and the conditions of the sale.

There's no need for potential buyers to register before the auction kicks off. Vendors can make up to 10 bids through the auctioneer during the auction.

Prospective buyers down south need to register their interest in bidding before they can throw their hat in the ring.

A cooling-off period doesn't apply if a sale is achieved on auction day, even if it doesn't happen under the hammer.

Auctioneers have to be registered and vendors can make up to three bids. However, they have to be below the reserve price and the auctioneer must announce vendor bids when they're made.

Auctions in the NT can only be carried out by a registered auctioneer. Buyers are encouraged to set a reserve price before auction day and have the freedom to consider pre-auction offers made through an agent.

There's no cooling-off period on pre-auction offers and no limit on the number of vendor bids that can be made.

In the ACT, only one vendor bid is allowed to be made and all potential buyers must be registered before the auction kicks off. Otherwise, the Australia-wide auction rules apply.

loans.com.au is here to make buying a home at auction as seamless as possible. See if you qualify today.

Find out if you qualify 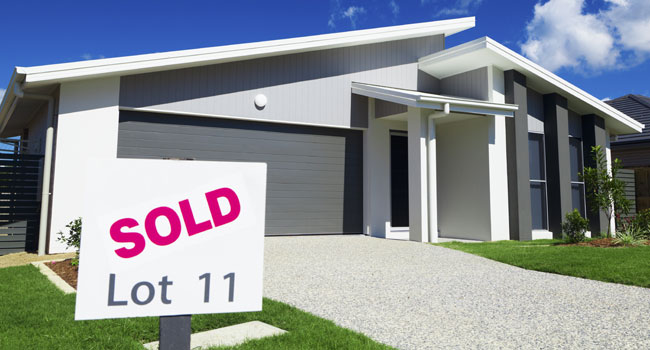 We’ve put together our top tips to help you prepare for your auction and buy your dream home for a fair price. 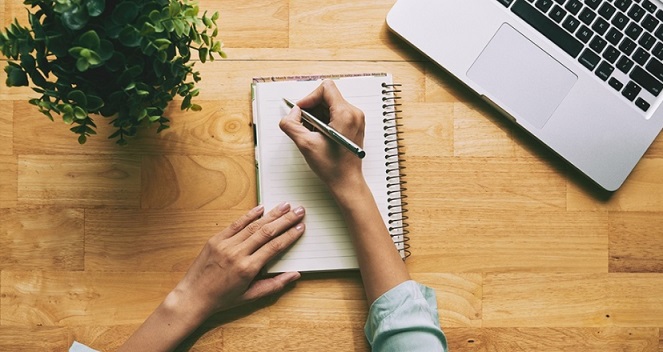 Things to prepare before auction day

Auctions can be a great way to buy a home, but they’re not that simple. Here are some key things you need to prepare for, for both sellers and buyers.

How does a property auction work?

Buying a house in Australia through a property auction can get very stressful especially if you don’t know how the system works.

10 tips for buying a home at auction

Get home loan pre-approval, be confident and be prepared to walk away - these are just some of the tips we've listed for buying a property at an auction. View t...