Blog Lower priced properties moving out of the market 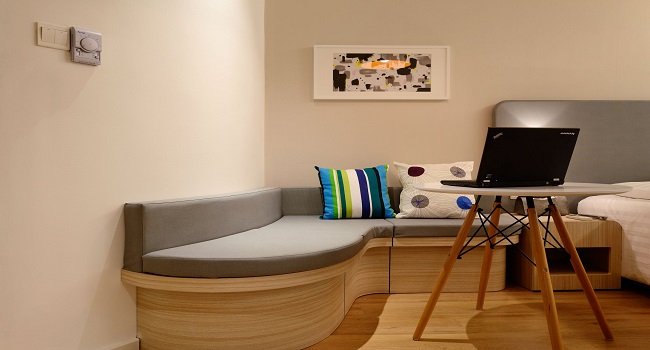 The latest RP Data CoreLogic Property Pulse report has highlighted the changing trend in the nation's real estate market, with the market share of properties valued under $400,000 dropping significantly over the 12 months to August 2014. This could provide some incentive for those interested in investment home loans to move into their local market and develop their real estate nest egg.

"Twenty years ago, more than 9 out of every 10 house sales across each capital city were below $400,000. Of course over that time wages have increased, interest rates have tended to be much lower and credit has become much more freely available."

As people begin to move towards more expensive properties across the nation, this could offer an incentive for investors looking to create a decent profit for themselves in the future. For example, securing a cheaper property, undertaking renovations and selling it on at a higher price could be a great avenue to consider - especially for those with the experience and means to make this happen.

Over the last 12 months, the proportion of capital city house sales recorded at less than $400,000 is quite illuminating. Unsurprisingly, Sydney only saw 12.1 per cent of all house sales go for under $400,000, while Perth recorded a similar strength - with only 15.3 per cent selling below this price.

Melbourne and Brisbane both saw a larger degree of cheaper properties being sold over the last year, with 25.1 per cent and 32.4 per cent being sold for under $400,000 respectively. Mr Kusher pointed out that the strengthening economic situation across the nation was partially responsible for these figures.

"Although borrowing for a mortgage has become easier and wages have grown, the supply of lower priced homes drives many lower income earners out of ownership in these cities," said Mr Kusher.

Furthermore, new home sales have seen a significant degree of growth over the last month. The Housing Industry Association (HIA) highlighted the growing strength of the new home sales market nationwide, with figures jumping by 3 per cent over October alone. HIA Chief Economist Harley Dale said this was encouraging to see after the relatively stable month of September, and the 5.7 per cent drop back in July.

But these opportunities should be grasped when possible. Get in touch with a local finance expert to begin discussing the home loan options available to you and start making your way into the local property market today.

If you're looking to refinance your mortgage then a new property could be the way forward, as research shows construction looks set to rise.

The property market is bouncing back to life and rising house prices are once again becoming a hot topic. If you’re thinking about snapping up a property before...