What the Brisbane 2032 Olympics means for property 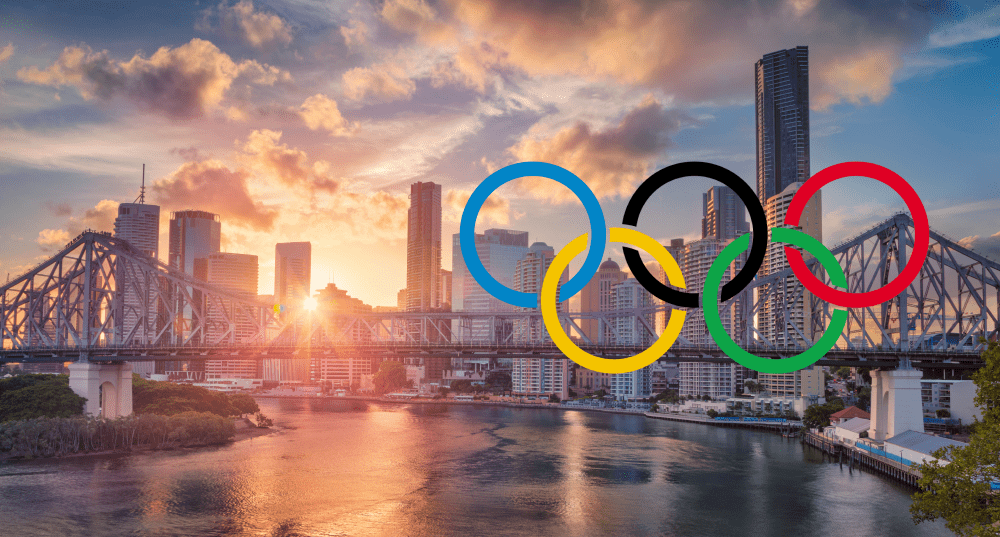 With the announcement of the Brisbane 2032 Olympic Games, loans.com.au discusses what this will mean for Brisbane’s property market, according to experts.
Apply for a free property report
GET PROPERTY REPORT

As a business that was born out of Brisbane and is still proudly Brisbane-based today, the team at loans.com.au were very excited by the announcement of the Brisbane 2032 Olympics. Particularly, we are invested in how the upcoming Brisbane Olympic Games, though 11 years away, will affect the Brisbane property market.

A quick rundown of the Brisbane Olympics

Brisbane will be hosting the 2032 Olympic Games, and will be the smallest city to do so since 1952. The Games will be spread out across the south-east region, with 21 events being held in Brisbane, seven on the Gold Coast, and four on the Sunshine Coast.

In the 11 years leading up to this world-famous event, Brisbane will pour major resources and money into the rejuvenation and transformation of Queensland’s capital, in preparation for welcoming the eyes of the world and the athletes of the participating countries.

The Gabba, which will host the athletics events as well as the opening and closing ceremonies, will be the main spectacle of the Brisbane Olympics. As a result, a planned $1 billion renovation project will ensue, increasing the venue’s capacity to 50,000 spectators. In addition, new venues are being planned, including a 15,000-seat aquatic center in Brisbane’s CBD. Three other projects are anticipated for the Moreton Bay area, including a 12,000-seat indoor basketball facility, a 10,000-seat gymnastics arena, and a boxing venue.

Expert’s projections for the property market

The Olympic Games are going to have massive impact on Brisbane as a whole, including Brisbane’s property market, with experts already expecting a ‘property boom’ to come from the Olympic Games. Marie Mortimer, Managing Director of loans.com.au, expressed that the commitment to ‘much needed infrastructure projects’ will have a positive impact on employment and wage growth.

"As things come back to normal, migration to Queensland from interstate and overseas will see the need for housing, which will increase the value of many property owners' assets," Marie says.

"For the average home owner, this means growth in their investment and the ability to consider things such as home improvements and even the sale of their property at a premium. For investors, this will mean better rental returns."

In addition to infrastructure, Marie projects that holding the Olympics and Paralympics will turn Brisbane into a ‘world city’, which will make Brisbane an ‘attractive prospect for companies wishing to have offices in Australia’.

"This will add to employment and wage growth and further increase the real need for property," she says.

Tim Lawless, Research Director at CoreLogic, stated that the upcoming Olympics ‘should have a positive influence on Brisbane’s property market', but that the most ‘significant positive change’ will be seen in the years leading up the Games.

“Large infrastructure projects tend to have a positive influence on housing prices, with the extra requirement for workers creating additional demand for housing during the construction process,” Tim says.

“Large projects also tend to leave a legacy of a permanent housing demand uplift, either through additional employment or via other benefits such as improved transport options and travel efficiencies related to transport infrastructure projects.”

In relation to which specific locations will see the highest ‘property boom’, he said that due to the upcoming Gabba overhaul, “the obvious candidate for an uplift in demand is Woolloongabba and the surrounding suburbs.”

Suburbs that will benefit the most

Woolloongabba, being in a prime real estate position for the Olympics, is one of a few key locations that CoreLogic projects will reap the most benefits from the upcoming infrastructure developments.

“Currently, Woolloongabba unit prices are at the lower end of the inner south unit markets,” stated Lawless. “The lower price point combined with upcoming capital investment on infrastructure are likely to be a popular combination with investors and developers alike.”

According to CoreLogic, other areas that are sure to benefit would be “the proposed sites for any athlete villages”, predicted to be Hamilton and Robina, as well as areas that will benefit from “transport infrastructure upgrades including the Gold Coast and Sunshine Coast”. This is due to the planned upgrades to the M1 Pacific Motorway and the Bruce Highway, both of which lead down and up the coast respectively.

Is it time to invest in Brisbane property?

The Australian property market is already performing better than expected amidst the COVID-19 pandemic, and home loan interest rates are at an all time low. Specifically in Brisbane, the property market is currently predicted for “strong growth” over the next financial year. In 2021 alone, Brisbane property prices have already increased by 11.5%.

If you’re a Brisbane resident looking to buy into the market, a savvy investor that wishes to capitalise on the projected ‘market boom’, or you’re just curious to learn more, consider a free property report. A property report will provide you with extensive information about a property you might be considering buying or selling. 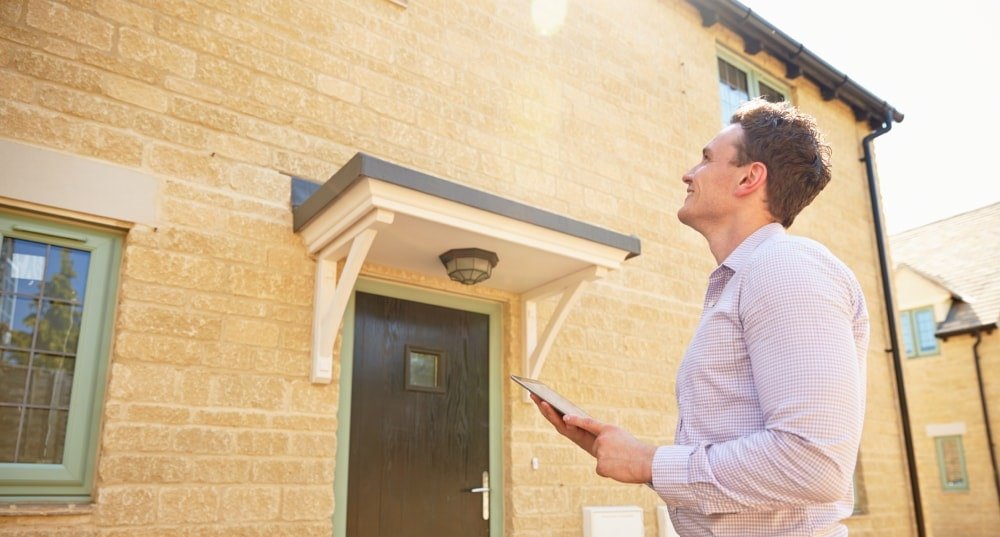 How to find the true value of a property

Whether you’re buying or selling, it’s important to know what the value of a house is. Her... 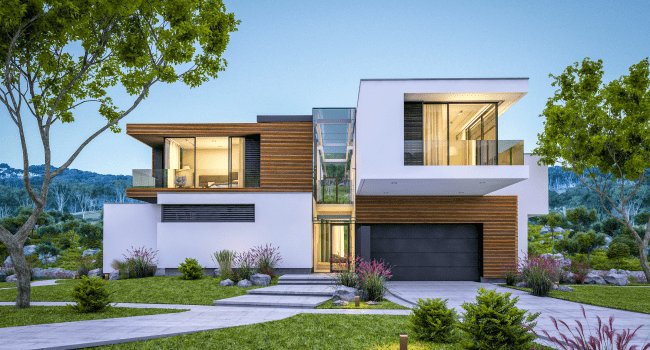 Owning a home is a dream for many, so what affects how much that goal costs?