Cars to look forward to in 2020
Car loans with loans.com.au

The 2010s was an interesting period in the car market as the Aussie-made Holden Commodore and Ford Falcon both ceased production and SUVs became the kings of the road. In the decade ahead, the trend looks likely to continue in that direction.

In fact, a recent report by the Federal Chamber of Automotive Industries (FCAI) found that the SUV class held 45.5% of the market in 2019. However, the small car segment was also popular, with the Toyota Corolla and Hyundai i30 the third and seventh best-selling vehicles last year respectively.

The RAV 4 has been an icon in the mid-sized SUV segment for many years, popular with soccer mums and off-roading enthusiasts alike. The hybrid model is reported to consume just 4.8L/100km combined. Safety gear includes seven airbags, reversing camera, front and rear parking sensors, blind spot monitoring and more. The hybrid battery is covered under an eight-year warranty. Pricing starts at $29,460 before on-road costs.

The CX-30 represents a gap in the market between the small CX-3, and the larger CX-5. Kitted out very similarly to the ever-popular Mazda 3, the CX-30 is set to alleviate many complaints motorists had with the CX-3 surrounding a small second row, and a small boot. It’s due around February and is reported to start at $29,990 before on-road costs.

The venerable mid-sized sedan is getting a facelift, and is due on Australian shores in January. The entry-level model is called the 140TSI Business, which sees a new turbo-petrol four cylinder engine, reported to make 140kw/320Nm, as well as a new multimedia system that supports wireless Apple CarPlay. The MSRP for the 2020 Passat is reported to start at $46,990 before on-roads.

While sedan market share is decreasing in Australia, the Hyundai Sonata has been a staple in the mid-size segment for many years. The new-generation Sonata is available internationally as a 143kW hybrid but it is not yet known if that will make it Down Under. A more predictable line-up could feature a 142kW naturally aspirated model, as well as a turbo petrol variant. The Sonata is expected to arrive in the first half of 2020.

If your budget doesn’t quite extend to Porsche levels, the Fiesta ST blends price, practicality and some punch. Said to be due in Australia by March, the hot hatch will feature a 2.3L EcoBoost engine, driven by the front wheels. It’s also said to be 90kg lighter than the previous model. The Fiesta ST starts at $31,990 plus on-roads.

The current Isuzu D-MAX has been around for a while, and in 2020 it’s time for an update. This year it’s reported that the D-MAX will get further off-road enhancements, as well as interior upgrades and a power upgrade. The D-MAX was the eighth best selling vehicle in 2019, and an upgrade could see it challenging the top-selling Toyota Hilux. The current D-MAX starts at $28,990 before on-roads.

In an attempt to take down the market-leading Tesla Model 3, Volvo has made the Polestar 2 electric. Set to be an SUV-type liftback model, the Polestar 2’s 78kWh battery is said to have a driving range of around 500km, which is up there with the best in terms of range of electric cars. It’s reported to reach 0-100km/h in under 5 seconds, which puts it up there as well. The ‘Launch Edition’ costs just under 60,000 Euros, which equates to just under $95,000, but cheaper variants are said to be on the way.

The Golf R has long been the ‘gentleman’s choice' of hot hatch, with a reserved design, yet packing a lot in the performance department. Sadly, the performance hatch has come to the end of its run, with the final ‘Mk 7.5’ edition out in May. It’s long been the benchmark in the hot hatch world, and in 2020 the ‘Final Edition’ model is set to start at $57,990.

If you’re looking for a new car in 2020, then you’re in for a treat. There’s a range of exciting models to whet your appetite. The next step after deciding what car to purchase is deciding on how you’re going to pay for it.

Unless you have the cash to pay for it upfront, you’ll need a car loan. loans.com.au can chat to you about get pre-approved for a loan even before you select a car.

Choosing the right option can mean a difference of thousands saved over the life of the car so it is important. The interest rate is often the biggest determining factor. loans.com.au has some competitive financing options, so check out your loan options here. 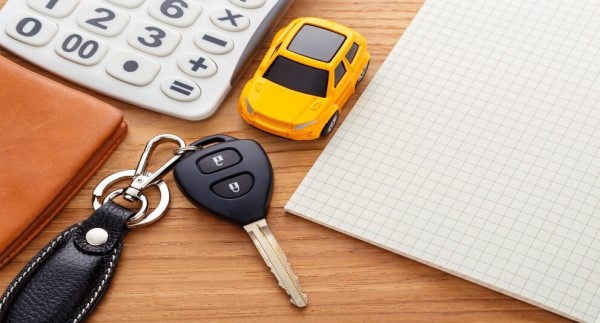 How do car loans work?

Financing a car doesn't have to be complicated. Find out how car financing works, the best way you can finance a car and how to get a car loan with us. 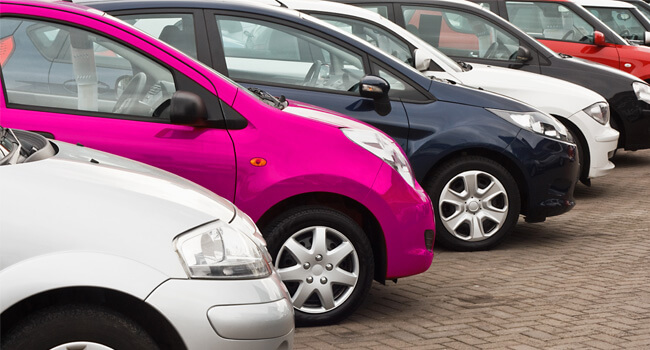 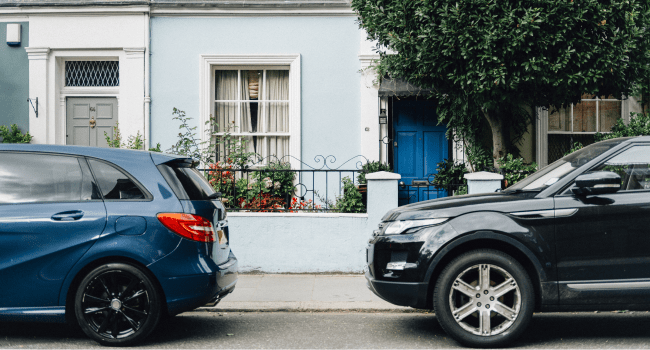 If you’re in the market for car finance, here’s a helpful guide on the key differences between fixed and variable rate car finance.