Blog What to do with your home loan interest rate

What to do with your home loan interest rate 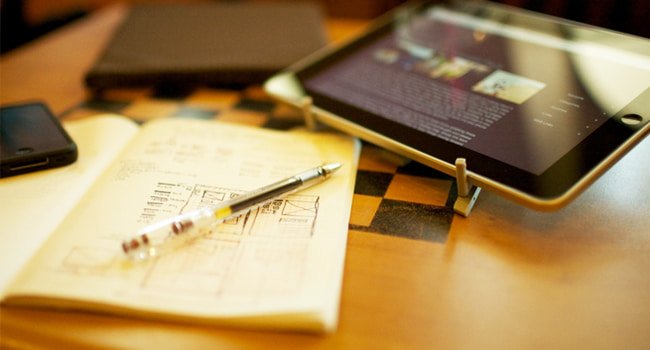 Changes made to lending criteria by the regulators APRA and ASIC appear to have had the desired effect of taking the heat out of raging property markets in Sydney and Melbourne, but at the same time, analysts say employment has not recovered sufficiently in the post-mining slump to drive consumer spending and strengthen the economy. Cue RBA rate cut.

However, it’s not only the Official Cash Rate, which is what the RBA tweaks, that sets interest rates. The cost of funding and market forces also have an influence. Lenders must access funding, whether they get wholesale money from another lender or they raise it through Residential Mortgage-Backed Securities, which they use to fund their loans. The cost attached to this funding is passed on to borrowers as interest. So, if this funding costs more, interest rates rise.

It’s similar to the way supermarkets price fresh produce, or service stations price fuel. Shoppers understand that the price of apples isn’t the same every week, because it doesn’t always cost the farmer the same amount to grow and harvest them, or the retailer the same to transport, store, and market them.

As for the influence of market forces on interest rates, let’s consider our farmer again. Sometimes, there are more apples for sale than at other times, or perhaps the farmer from the neighbouring orchard is offering a lower price per kilo. There’s your market forces at work.

It’s understandable that many borrowers don’t know which way to jump at the moment when it comes to which home loan to choose. A fixed rate loan gives you certainty and a buffer against rising interest rates. But if rates drop, a fixed rate loan doesn’t give you any advantage. A variable rate lets you take advantage of any rate cut, but leaves you exposed if rates rise.

In an environment where interest rates seem to be going up and down at the same time, the perfect solution would be a loan that is both fixed and variable. As we are used to not being able to have our cake and eat it too, it defies logic that a loan could be both. But it can.

A split loan could be the answer in the current economic climate. When it is not clear which way interest rates are heading, a split loan lets you hedge your bets by having both a fixed interest rate, and a variable rate.

I know it sounds like nonsense, but actually it’s quite simple. You can choose to fix the interest rate on a portion of your loan, and have the remaining portion at a variable rate. And the best part is, you can choose how much to fix, and how much will be variable.

While you are considering interest rates and loan features, check out split loans. It might be what you’re looking for.

Choosing a great mortgage and a great home

There's a lot of emphasis on obtaining a competitive home loan interest rate and a mortgage that offers all the features you need.

Online home loans: a click can save you thousands

Online home loans have made the loan application process easier and simpler. Here’s a few good reasons why you should considering getting a home loan online.

Have you had a mortgage health check?

Run a health check on your mortgage? You could put yourself in a better financial position by checking your home loan interest rate and more.