Should you choose a fixed rate home loan?

After a historic year for interest rates, 2021 is likely to be far calmer in the home loan market, so should you fix your home loan?

There were three cash rate cuts from the Reserve Bank (RBA) in 2020, two in March, the first time the rate has been cut twice in a month, and another in November. Two 25 basis point and one 15 basis point cut later and Australia’s cash rate now sits at a record low 0.10%. RBA Governor Phillip Lowe has stated the cash rate is unlikely to be raised for at least three years, with economic recovery from COVID expected to be uneven and protracted.

He also ruled out negative rates, meaning the cash rate is likely to stay at 0.10% for some time. As a result, variable interest rates are also unlikely to see much movement. So with rates at rock bottom and seemingly unlikely to move, should you fix your rate?

What are the benefits of a fixed rate?

The main benefit of a fixed rate is the certainty it provides. A fixed-rate means your interest rate is locked in for a period of time, typically anywhere from one to five years. Consequently, your repayments are also locked in, which means you’re safe from any potential interest rate rises which will increase your repayments.

What are Fixed Rate Pros and Cons?

So, is now a good time to fix your interest rate?

Before we get out the crystal ball and try to forecast the future of interest rates, let’s consider something that should be more predictable and more important – your personal circumstances.

Ultimately, you need to decide if it’s wise for you to choose fixed or variable based on your own short-term and long-term plans.

When is fixing a bad idea?

In return for the security of fixed rate loan, you’ll lose some flexibility and will face exit fees if you make changes to your loan or extra repayments during the fixed rate period.

That means the key question to ask is how much flexibility you’ll need over the fixed-rate period you are considering.

It could be a bad idea to fix your loan if, during the fixed term:

Before you ask if now is a good time to fix, remember to ask: “is now a good time for me to fix.”

Now, let’s look in the cup and read those economic tea leaves.

Predicting home loan interest rates has always been complicated but in the last couple of years, it has become even more difficult.

This is because the link between the Reserve Bank of Australia’s official overnight cash rate and home loan interest rates has been broken.

You wouldn’t know if from the media coverage but the Reserve Bank no longer effectively “sets” home loan interest rates at its board meeting each month.

Instead, they are determined by a range of factors including the RBA’s cash rate, the rates available on international funding markets where lenders get much of their capital and domestic competitive pressures.

The good news is that right now, lenders are offering some excellent fixed interest rates.

For a price lower than most other lenders’ variable rates, you get the confidence of knowing your repayments are locked in for the next three years!

What if I can’t decide on a fixed rate?

If you can’t decide between a fixed or a variable rate, there is always a third option.

That option is a split loan, where part of the loan is fixed and the remainder is left on a variable rate. For example, you might fix 40 per cent of the loan, and leave 60 per cent variable.

That way if rates rise, your repayment will only increase on the variable part, but won’t change on the fixed part. Talk about hedging your bets!

What are the benefits of a split loan?

A split loan refers to splitting your home loan amount, where one is charged at a variable rate and the other is charged at a fixed rate. You can split your loan however you please, should your lender allow it, so 60% could be variable and the remaining 40% fixed, for example.

The benefits of a split loan are it affords you the benefits of both variable and fixed-rate loans. It provides the security a fixed-rate loan gives you through cashflow certainty with your repayments locked in, while also giving you the flexibility of a variable rate loan. A variable rate loan allows you to make additional repayments, use a redraw facility, and take advantage should interest rates fall. You can also split according to your circumstances, giving you even more flexibility.

A variable-rate also allows you to make use of an offset account. An offset account is a transaction account linked to your home loan, where the money in it is offset against your home loan amount when interest is calculated. This reduces the amount of interest charged over the life of the loan, reducing the length of the loan and potentially saving you thousands.

For example, if you had a $500,000 home loan and had $50,000 in your offset account, interest would only be charged on $450,000 of your loan for the period of time the funds are in the offset. Many people have their pay deposited directly into their offset account, with the majority of home loan rates now superior to savings account rates.

How a fixed rate or split loan can save you money

If you want to take advantage of a great low fixed rate, check out our three year offer now. There are no monthly or ongoing fees, multiple loan splits are available, and an interest-only option is available. To chat with one of our friendly loan specialists today, call 1300 461 906. 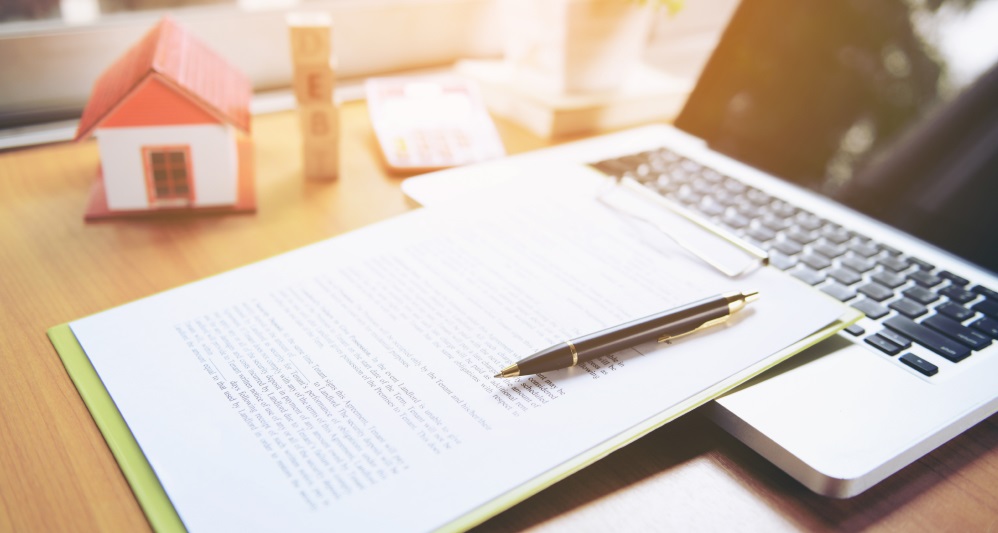 Can you refinance a fixed-rate loan?

loans.com.au explains whether you can refinance a fixed-rate mortgage and how much it could cost you. 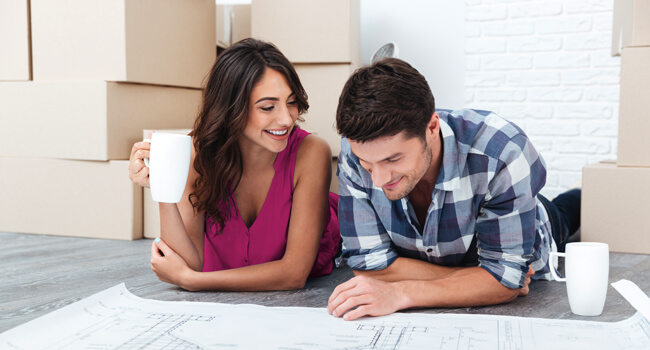 If you're trying to decide whether a fixed rate mortgage is your borrowing match, read the advantages and disadvantages of a fixed interest rate here.