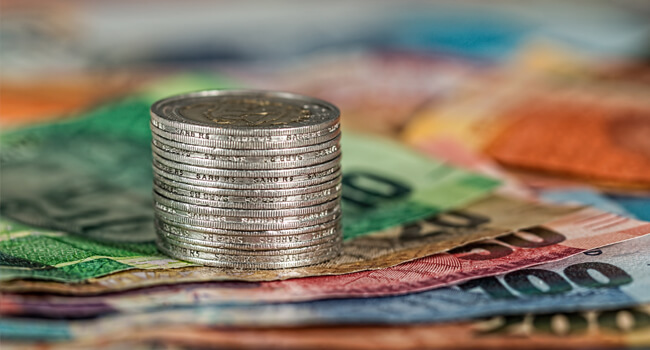 We’ve listed the pros and cons of variable vs fixed to help you find the product suited to your needs.
Find out if you qualify
DO I QUALIFY

What is the difference between fixed and variable interest rates?

A variable interest rate will change continually throughout the life of the loan as a result of external factors, including lender market position, the reserve bank’s official cash rate and the economy as whole.

A fixed interest rate is guaranteed not to change for the length of time you have agreed to fix it for - typically anywhere from 1 to 5 years. At the end of your fixed term, you can choose to re-fix your loan at the new offered rates or roll onto a variable rate loan.

If you want more freedom and are comfortable with the greater economy dictating your interest repayments, a variable mortgage may be the way to go. Alternatively, if you need the ability to set a budget and make mortgage repayments of a consistent amount, a fixed home loan may be the superior choice.

One of the biggest forks in the road you'll likely come across in your journey is your choice of home loan interest rate type. Choosing between fixed or variable home loan is no easy feat, but nevertheless it's important to gain a strong understanding of how each type of mortgage could affect you - particularly when you consider how much capital you're investing into the purchase.

Both loan types have their pros and cons, and what is right for one borrower may not necessarily be the best option for another. To help you make a more informed decision, we've broken down the key attributes of each type of mortgage:

What are the advantages of variable interest rates?

The vast majority of people in Australia choose to finance their home with variable home loans, largely due to the freedom and greater number of options they offer. More than merely providing a higher level of convenience, this flexibility can actually allow you to save substantial amounts of money over the course of your mortgage.

How? Well one of the key benefits of taking out a variable home loan is that you're able to make extra repayments on top of your scheduled installments with no penalty. By doing so on a regular basis, you may be able to drastically cut down the length of your mortgage, reducing the overall amount of interest you'll need to pay and ultimately scoring a better return on your investment.

In addition, under a variable loan arrangement, you may be able to further strengthen your financial position if market conditions happen to swing in your favour. If interest rates go down, so will the amount of interest you are charged each month.

If the cash rate drops, and your lender decides to pass the changes on to its customers, you'll have less interest to pay off. On the other hand, if the rate goes up, your repayments will increase accordingly.

As noted, variable home loans are generally more flexible than fixed alternatives, and often come with some useful features that can be used to make paying off your loan that much simpler. Some variable loan products will offer additional features like redraw facilities or offset accounts, both of which - when used wisely can be handy financial tools.

What are the disadvantages of variable interest rates?

The number one drawback of variable home loans is the level of financial uncertainty associated with them. Because variable home loans are tied to the cash rate, the amount of interest you need to pay is more or less at the mercy of wider economic conditions outside of your control. This means that your required repayments will probably fluctuate quite significantly over the course of your mortgage, making it challenging to set - and stick to - an accurate budget.

What are the advantages of fixed interest rates?

The primary benefit of taking out a fixed rate home loan is the greater sense of certainty it provides. Under this arrangement, the interest on your mortgage is locked into the rate that you agreed to for a period of time e.g. 3 years, meaning that even if your lender increases their interest rates during that time, your repayments will be unaffected.

What are the disadvantages of fixed interest rates?

The certainty of a fixed home loan allows you to set an accurate budget.

The inflexible nature of a fixed home loan is both a blessing and a curse. It provides you with a strong sense of certainty, even when the economy is going through tough times, but it also offers little in the way of choice and freedom.

The downside to your rate being locked in for a length of time occurs when interest rates are dropping around you, meaning that if you were on a variable rate you would be paying less interest than what you are on a loan that was fixed at a higher rate.

The penalties for making additional repayments beyond the allowed limit can be harsh if you unknowingly make more repayments than is allowed. Fixed rate loans typically do not offer features like redraw facility or offset accounts.

In addition, if you make adjustments to your loan or sell your home within your mortgage term, you may also have to pay expensive break fees, often to the tune of thousands of dollars.

What if I can’t decide which is best for me?

One product that lenders are offering to customers is called a split loan. This is essentially allowing you to split your total borrowing amount into two loans, one fixed and one variable. So if you had a $500,000 loan you could split that into a variable $250,000 loan and a fixed $250,000 loan.

This approach gives you the ability to make as many additional repayments as you want into the variable loan while keeping that security of a fixed repayment amount on the other loan. 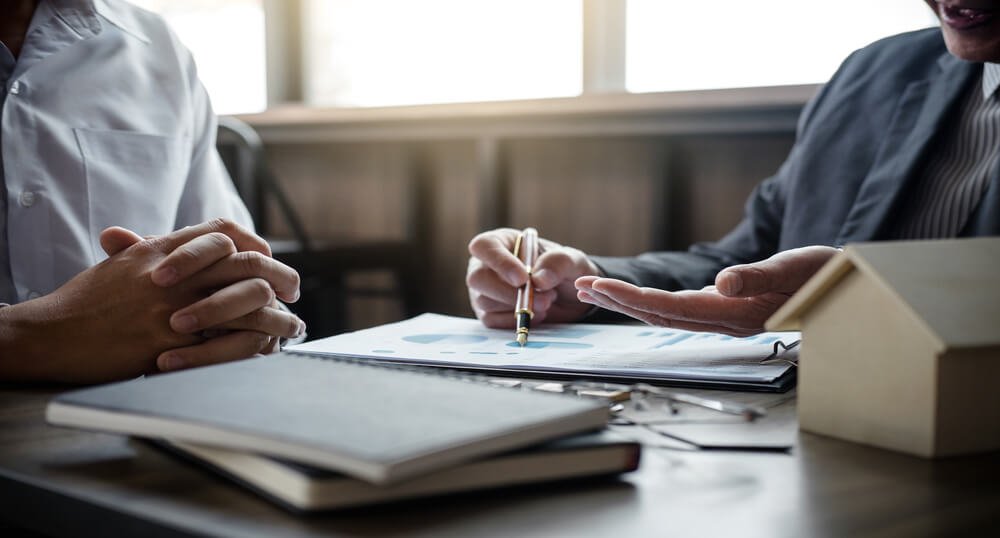 Everything you need to know about mortgages

It is very important to understand mortgage before choosing the home loan that is right for you. Here you can find out how mortgage works. 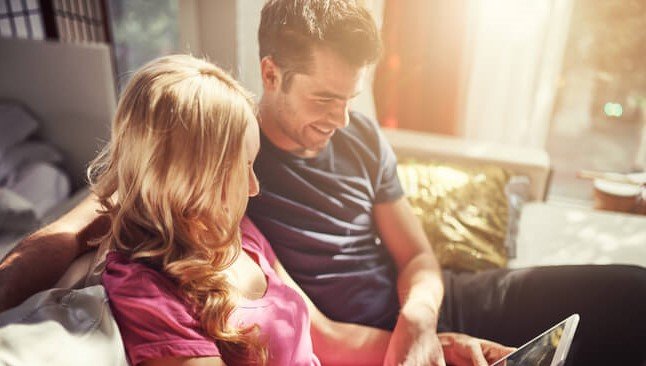 Should you choose a fixed rate home loan?

If you’re considering getting a fixed rate home loan, here are some pros and cons to help you with your decision.

Whether you are a home buyer or a property investor, one important decision you will have to make is how to configure the interest rate on your loan.