Best suburbs to invest in Canberra in 2022

If you’re looking to purchase an investment property in Canberra this year, but you’re not sure where to look, we’ve compiled a list of 10 suburbs that have the highest gross rental yields in Australia’s capital.

House prices in Canberra rose by 36.6% throughout 2021 and 52% since the pandemic began - the biggest price leap recorded across Australia’s capital cities - and many experts believe these prices will keep going up. Simon Pressley, Propertyology’s Head of Research, predicted Canberra’s capital growth will be in the high teens in 2022.

Below are the 10 Canberra suburbs with the highest rental yields for houses according to data from Your Investment Property Magazine.

Located 10 kilometres from Canberra’s central, Throsby is a small and new community. But the suburb sits between two nature reserves, creating a ‘peaceful, suburban environment’ according to PRD’s chief economist Dr Diaswati Mardiasmo.

A bit further out than Throsby, located just over 18 kilometres from Canberra, Richardson’s streets are named after writers, predominantly female ones. Located close to doctors, hospitals, chemists, and dentists - as well as a shopping centre - Richardson doesn’t fall short on amenities.

Located 27.9 kilometres from Canberra, but still only a 26 minute drive, the new community of Taylor was designed to provide ‘quality lifestyle for a diverse range of people’. Home to a range of blocks, ‘excellent’ community amenities and a natural setting, the suburb is dubbed a traditional Canberra suburb.

An easy 10 kilometres from Canberra’s CBD, Wright is home to forests, lakes, as well as amenities such as a leisure centre. Currently under development in the Molonglo Valley district of Canberra, the suburb was named in honour of Judith Wright - a poet, environmentalist, and Aboriginal land rights advocate.

Just 3.5 kilometres from Canberra, Kingston is home to trendy Modern Australian eateries as well as a number of old-school restaurants and pubs. With the shore of Lake Burley Griffin nearby, Kingston is referred to as ‘pure swank’ with a classic touch.

Just eight kilometres from the city centre, Phillip is within the district of Woden Valley. It’s also home to the district’s main commercial centre, Westfield Woden, Canberra College, and Eddison Park. Just one suburb over is Canberra Hospital.

Further out at 26.6 kilometres from Canberra, Moncrieff is located within the Gungahlin district. Only eight years old - with initial land releases becoming available in 2014 - Moncrieff is now home to community parks and playgrounds, wetlands, and more.

The smallest suburb in Canberra, Oxley was named after the explorer John Joseph William Molesworth Oxley who explored parts of NSW. Located 17 kilometres from Canberra’s CBD, the suburb is home to a large playground, early learning centre, and close to schools, parks, and Lake Tuggeranong.

Sitting 22 kilometres north of Canberra, Charnwood is home to schools, playing fields, and an array of amenities. Known by some for its bad reputation, new media coverage is highlighting how the tides may be changing.

Also located within the Gungahlin district, Bonner was named after Senator Neville Bonner - Australia’s first Indigenous parliamentarian. Sitting very close to the NSW border - but still only 26 kilometres or a 25 minute drive to Canberra - Bonner is home to the trail head to walk to the border, shops, parks, and more.

If you’re looking to invest in property, check our great range of investment home loans, or chat to one of our friendly lending specialists. Best suburbs to invest in Adelaide in 2022

With all eyes now focused on the performance of the property market in 2022, here we’ll take a look at some of the top Adelaide suburbs for investors.

How to make good return on an investment property

A successful residential property investment is one of the few ways that an Australian wage earner can accumulate a meaningful amount of capital. 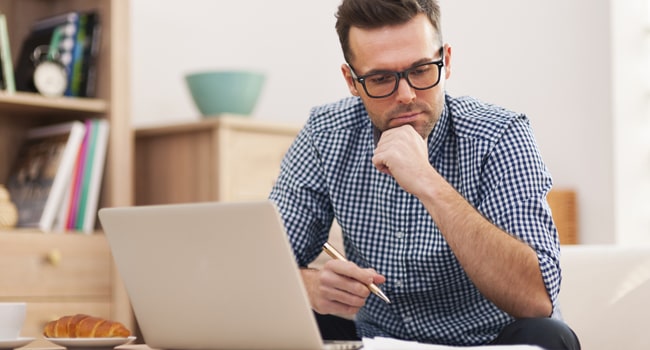 How to choose the right investment property

Cheap home loans can be enticing to invest in property, but you need to purchase the right kind of dwelling. Thinking about changing your current owner-occupied property into an investment property? Here we’ll walk you through what you need to consider.